One of the most respected and iconic names in Italian pipe making, Luigi Radice, along with his sons, Gianluca and Marzio, have delighted pipe smokers for decades with their distinguished work. Radice pipes embody bold, Italian pipe design, and their beautiful finishing work and shaping style are well supported by equally reputed engineering and craftsmanship. The year 2020 marked the 40th anniversary since Luigi founded the Radice workshop in 1980, and to commemorate such an occasion, they released a special series of pipes: a singular Billiard shape, presented in a variety of Radice's stellar finishes, accented by a silver band engraved with the workshop's two-pipe logo, and completed by a leather travel case.

The shape itself is a hearty Italian Billiard, the relative proportions quite balanced between shank and bowl, yet full of stout muscularity for a substantial presence in hand and plenty of insulation about the chamber. Further defining its Italian origins are the added firmness of the heel — almost forming a right angle via the bowl's fore and the pipe's underside — and the more noticeable taper through the shank. It's a piece that announces itself proudly as the fine work of Radice, making it a more than worthy homage to the workshop's four-decade history, and it's presented here in the Silk Cut sandblast, highlighting the briar's natural grain patterns in a dark stain that adds formal appeal and further focus to the silver accent band. 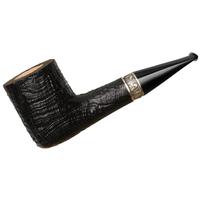 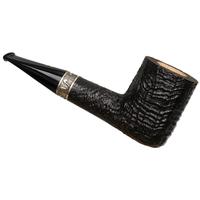 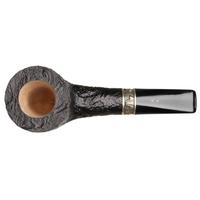 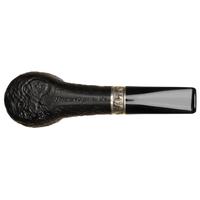 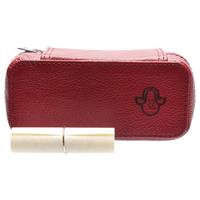 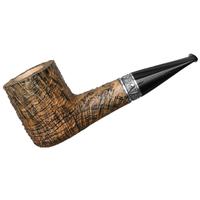 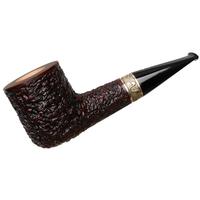 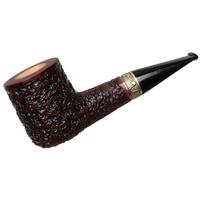 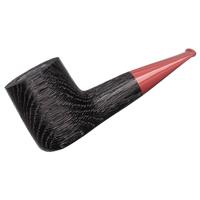 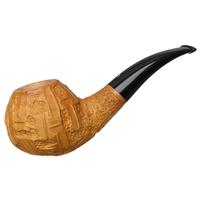 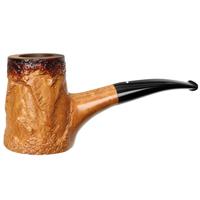 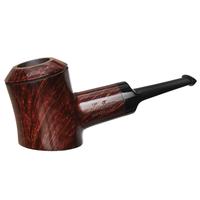 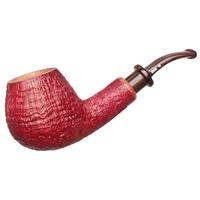