The Bulldog is a classic shape and has been reimagined countless times, but few designs are as happily attractive as this rendition from Kent Rasumussen. A crisp ridgeline circles the waistline, above which circle two crisp beadlines as the upper flanks taper inward to the rim, which is chamfered and angled toward the tobacco chamber. The transition is smooth and gradual as it introduces the shank, which itself is crisply ridged.

That shank expands as it reaches to the stem, and its underside is centered by its own crisp ridgeline that flows from the accent, under the heel and up onto the far flank, each side slightly concave. The expansion at the accent, which is crafted from beautifully grained masur birch, dramatizes the sudden down step of the stem's saddle configuration and returns the eye to the stummel via the negative space. The slightest of downturns offers balance and comfort. This is a Bulldog in a league all its own, deftly executed and imbued with creative elements to maintain one's interest and appreciation far into the future. 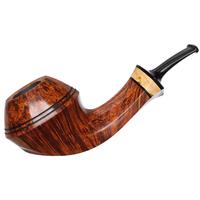 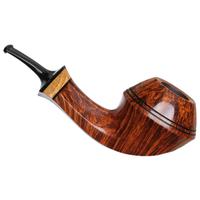 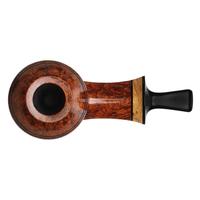 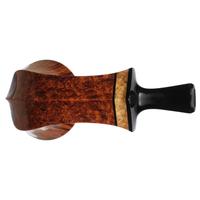 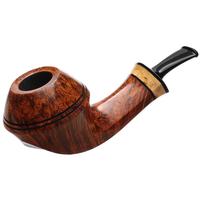 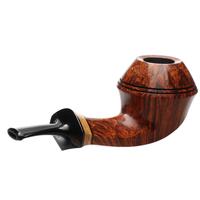 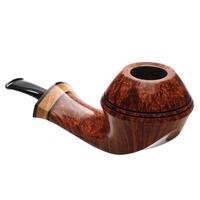 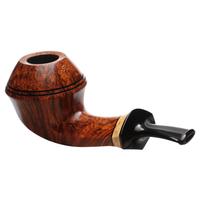