As testified to by its Devil's Cut and Angel's Share series, Rattray's isn't shy about its affection for whisky, specifically single-malt, Scotch whisky, of course. The Scottish marque's Distillery series celebrates that Scottish "water of life" and honors historic, Islay distillers like Lagavulin, Bruichladdich, and Kilchoman, known for their smoky and peaty whiskeys. Pipes in this series are united by a broad, copper band — the same material used for whisky stills — and this example wears the line's virgin-finish sandblast, which will darken with a patina as this pipe is smoked. 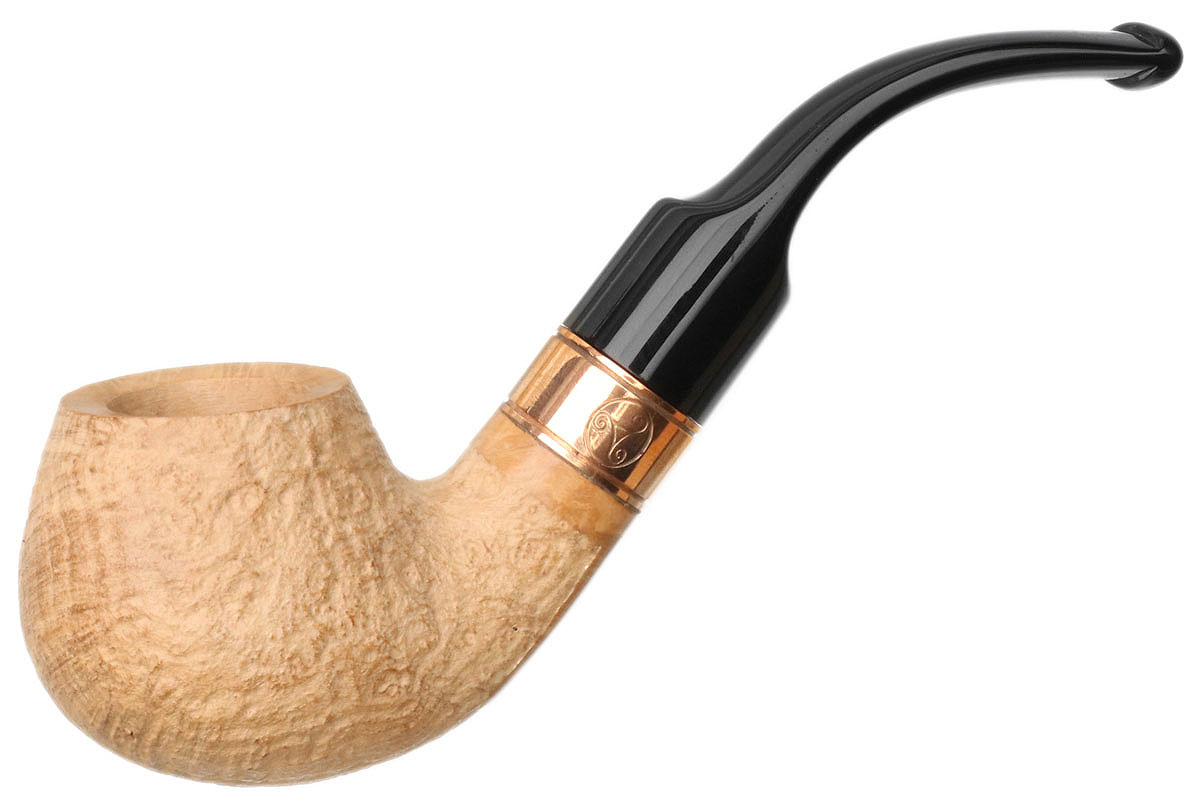 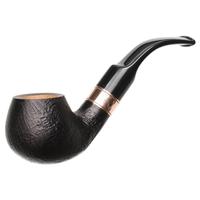 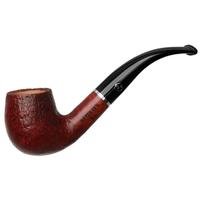 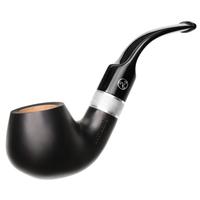 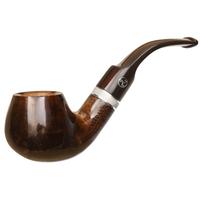 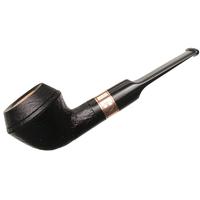 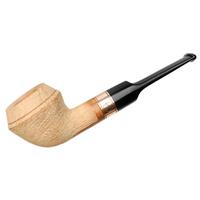 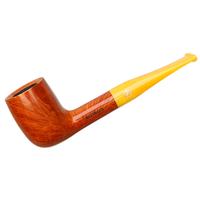 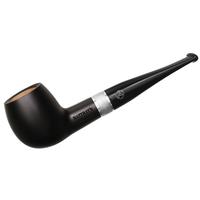 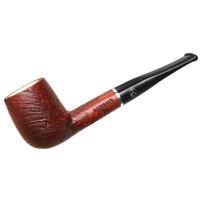