While the Author is always a beefy proposition, this Rossi version is even more substantial, mostly due to the wide upper angle of the transition from bowl to shank and certainly contributed to by the wide shank and stem. Launched in 1886 by Ferdinando Rossi, the company lasted 99 years and became the largest in the world before closing in 1986 when the brand was picked up by Savinelli, though with much fewer than the 800 shapes once offered by Rossi. Among those shapes is this Notte Author, with its smoky, extra dark finish and trim, understated brass band. 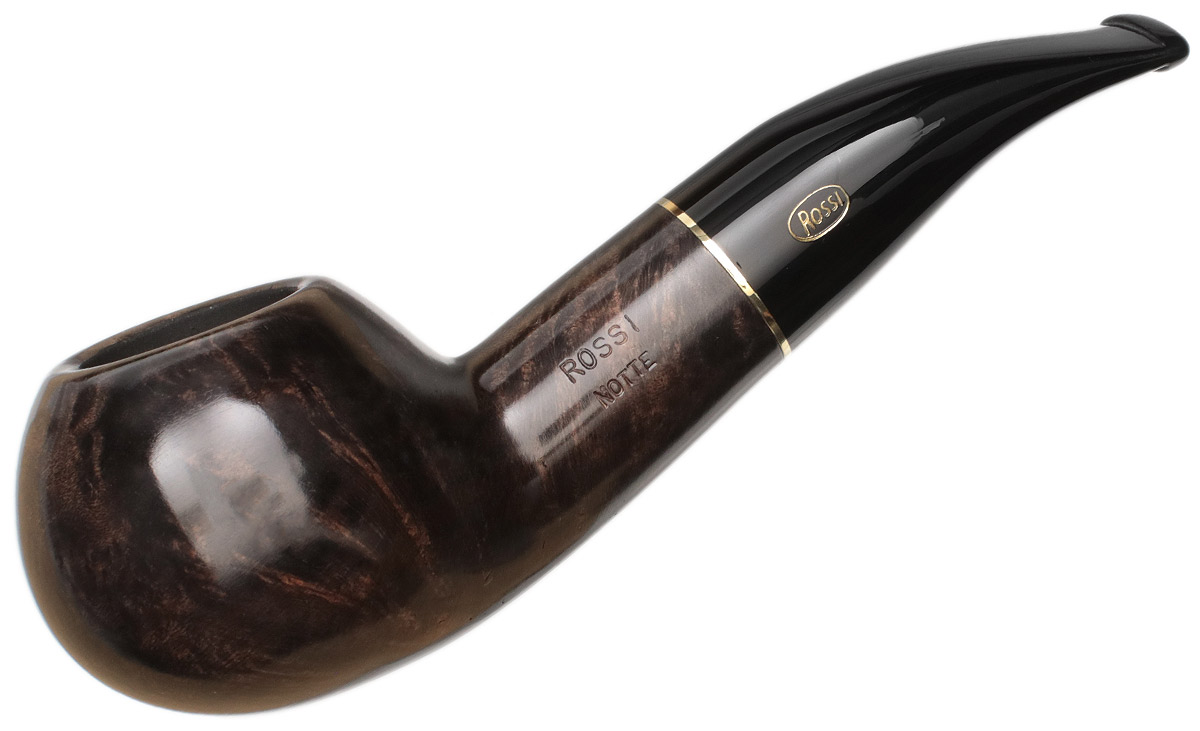 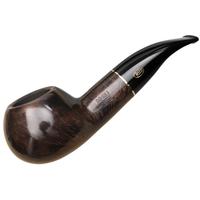 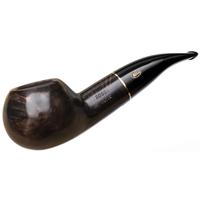 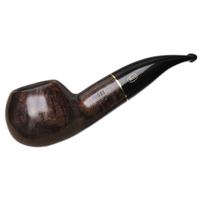 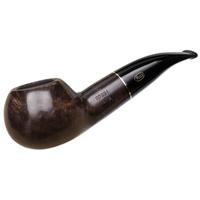 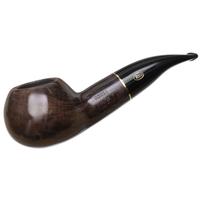 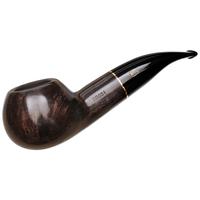 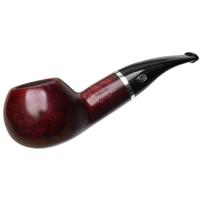 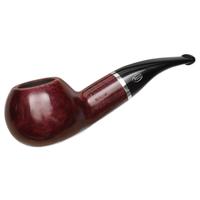 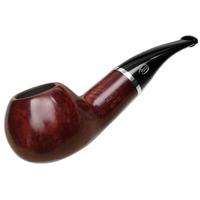