In Italian, rubino means "ruby," and Rossi's Rubino series appropriately dresses each pipe in an alluring, ruby-tinged stain. The Rubino's dark, smoky matte finish provides a subtle contrast and warmth, along with a superb smoothness in hand, hearkening back to the smooth finishes of yesteryear. A bright nickel band accents the base of the vulcanite mouthpiece, resulting in a refined but unpretentious look with a broad appeal that exudes timeless charm. 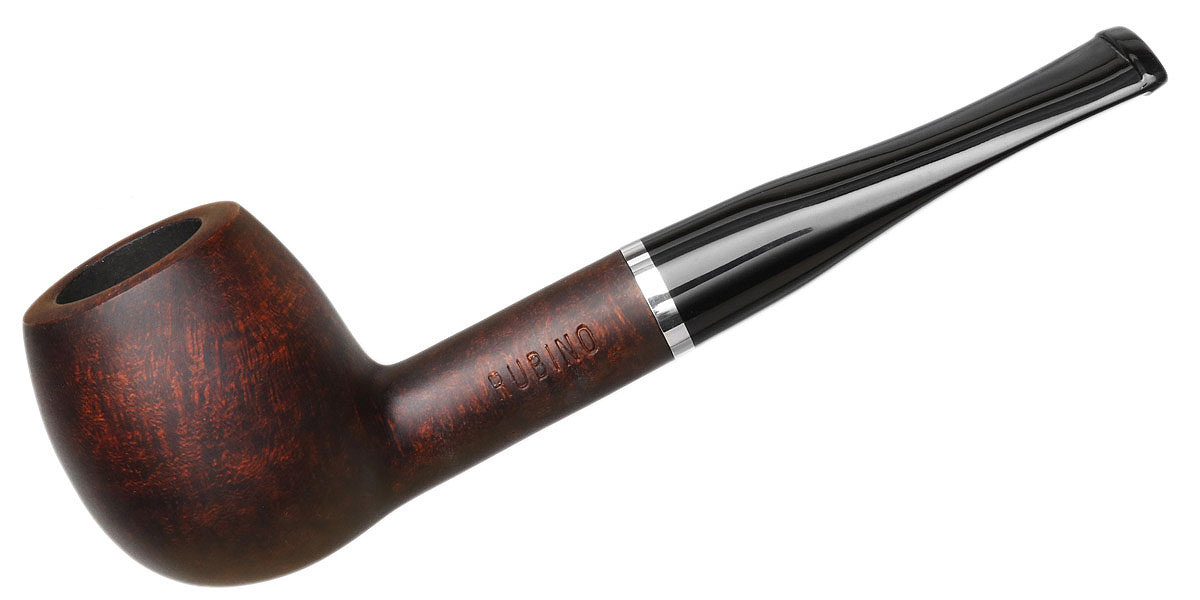 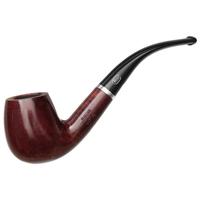 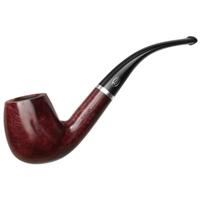 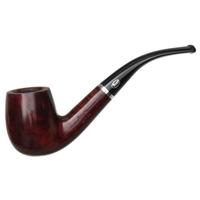 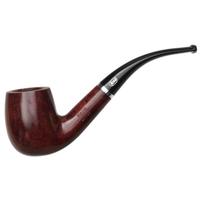 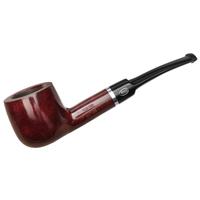 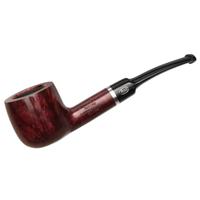 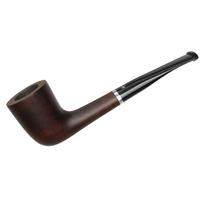 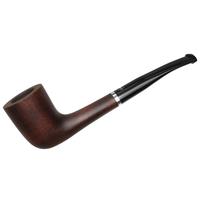 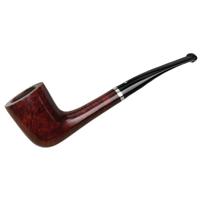