The "8673" shape is Rossi's take on the iconic bent Bulldog design, the form aligning with Savinelli's "673 KS." While the overall profile remains true to the traditional English shape chart standard — marked by a paneled shank and tapered rim — the Italian marque has imbued it with their own stylized aesthetic. Most notably, the shank is triangular instead of diamond in cross section, a signature Rossi shaping cue, and the bowl features some added plumpness about the base before tapering slightly toward the rim above the waist. It makes for a distinctly recognizable Rossi pipe, replete with a substantial voluptuousness in hand, while still maintaining a strong degree of classic appeal. 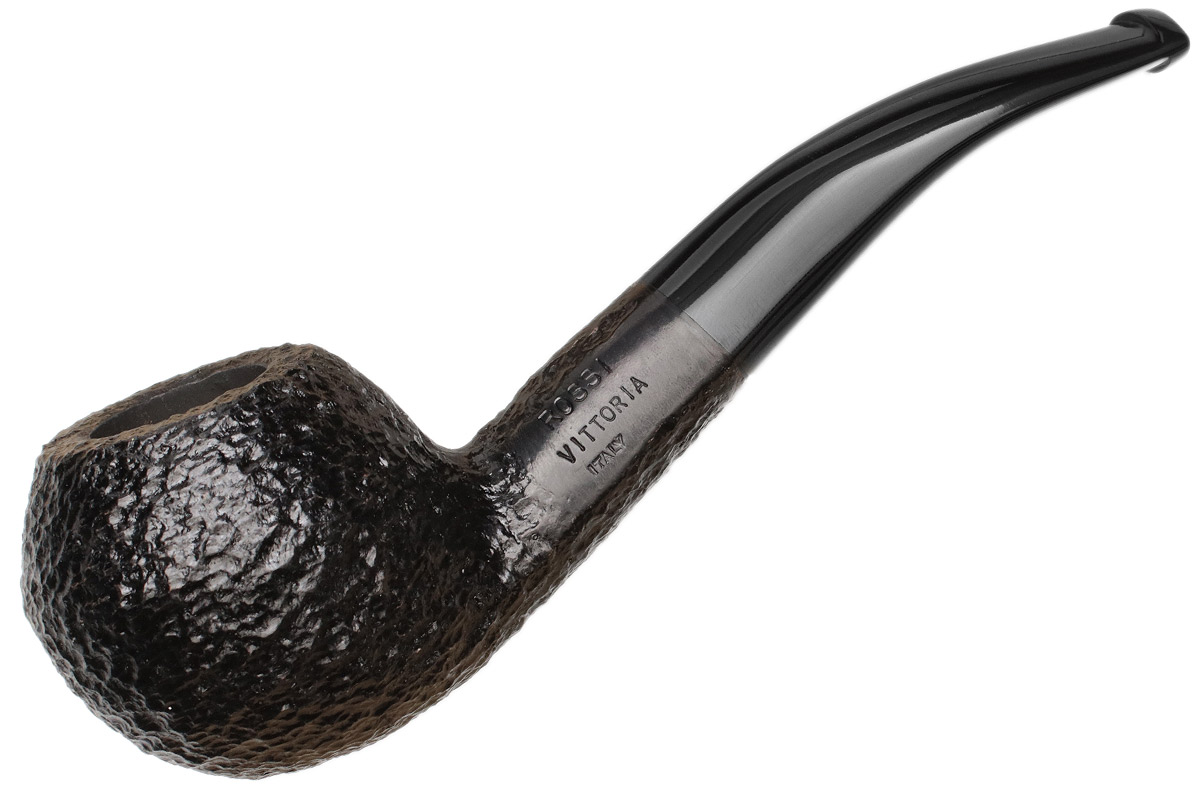 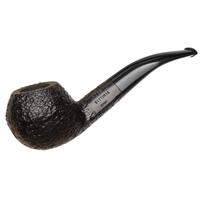 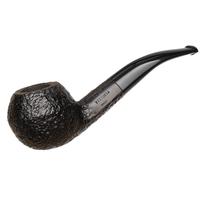 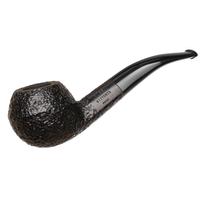 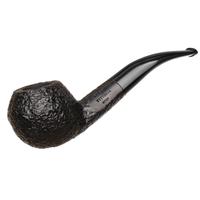 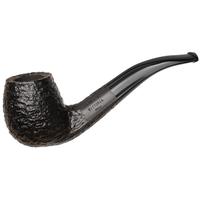 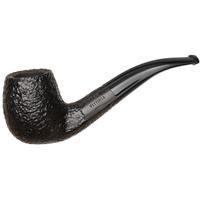 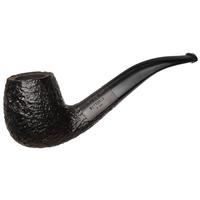 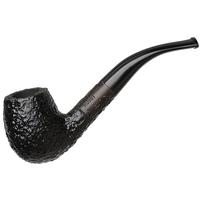 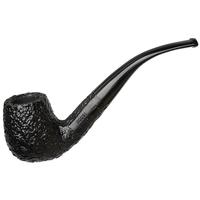