Like Rossi's Vittoria series, the Salerno line offers pipes dressed in a textured rustication, but one that's more light-depth, offering a tasteful reservation and elegant disposition. Maintaining the lines of the shape, the finish presents just the right amount of intrigue in hand without distracting from the overall form itself, and it pairs wonderfully with the trim brass accent about the stem base, matching the hues of Rossi's emblem. 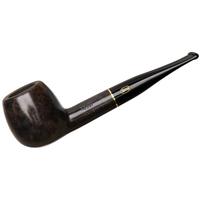 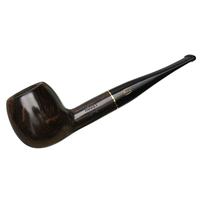 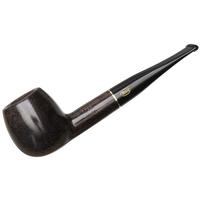 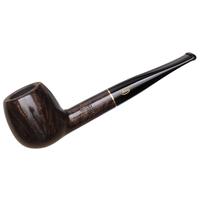 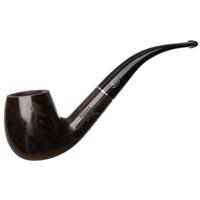 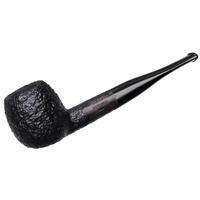 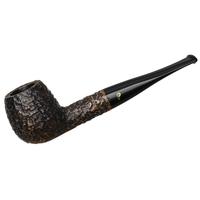 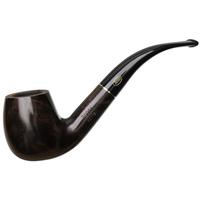 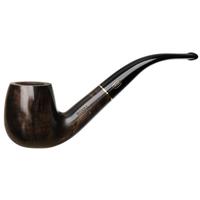