There's something reassuringly simple about foursquare Panels, while simultaneously complex. Built on precise planes, Ryan's usual facility with curves is largely absent here, though his skill with proportion and flat panels is readily on display. There's texture aplenty, with a sandblasted surface that reveals consistent growth rings rising up the bowl in uniform fashion. The squared shape is rugged and handsome, and sturdy in hand, the shank as structured as the bowl, and the stem maintaining that structure while tapering to the button. It's a pipe with gravitas, one that commands respect in an almost military presentation of careful ratios and remarkable workmanship. 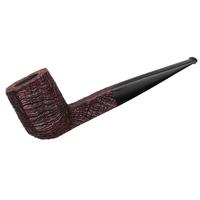 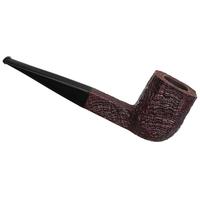 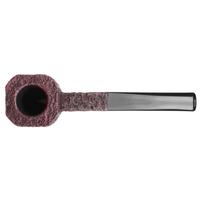 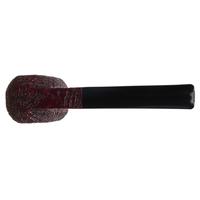 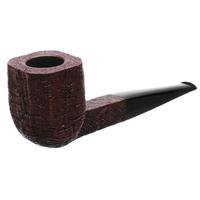 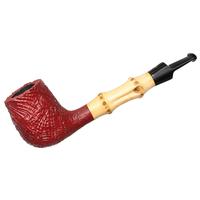