Sam Adebayo has put an interesting spin on the traditional Danish concept of a bamboo shank extension here in this bent Apple. By sandblasting the organic medium and staining it a dark, near black shade, he's brought out the material's fine, thread-like striations and lent a craggy texture to the knuckles. His execution is exceptional here too, even shaping down the end of the bamboo after the sandblasting process to fit flush with the stem base — all while maintaining perfect rhythm throughout. Sam's also created a strikingly uniform palette by keeping the shade dark across the entire composition, the bowl and stem featuring just a touch more gloss than the bamboo itself.

Sandblasted bamboo is not an entirely new concept, but it's certainly not something you see every day, even in the often avant-garde realm of artisanal pipe making. The first example of the style I remember seeing is Adam Davidson's Witch's Finger several years back, but the concept has been adapted by a few other pipe makers over the years as well. Still, pieces like this just don't turn up that often, and we applaud Sam for the seriously impressive work he's delivered here. 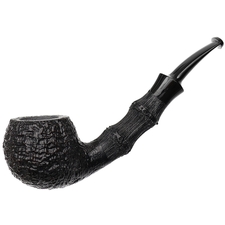 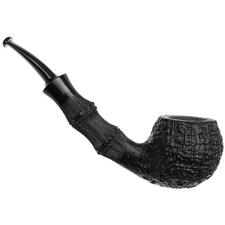 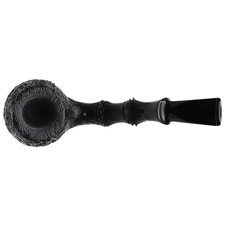 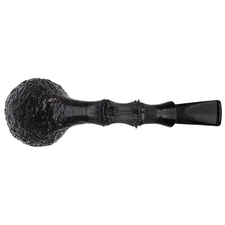 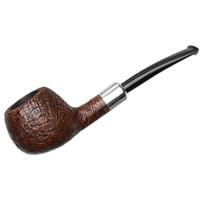 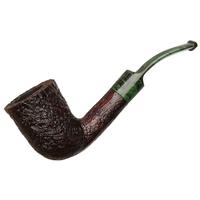