The Sara Eltang line of pipes are named for Tom Eltang's daughter and are designed by Tom, offering the same high quality found in his artisan pieces at affordable prices. This sleek Rhodesian features the single ridgeline, domed rim and round shank of the classic form, with an accent of horn complementing the dark, low-profile Danish sandblast. The softly chamfered rim is smoothly stained a lighter color as is a trim ring at the shank end junction for fetching contrast. 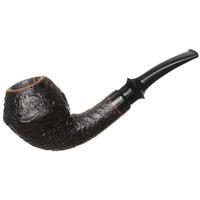 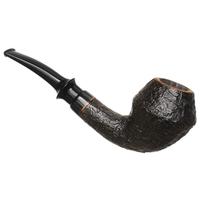 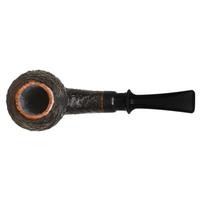 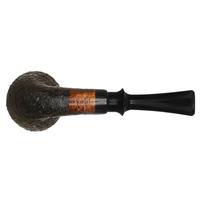 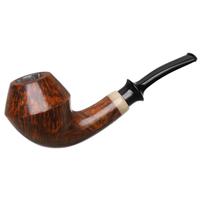 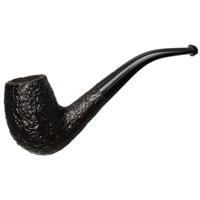 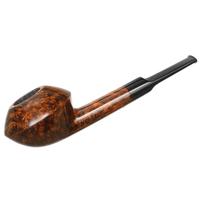 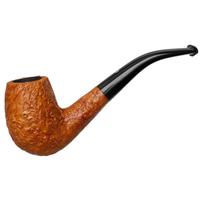 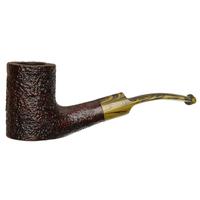 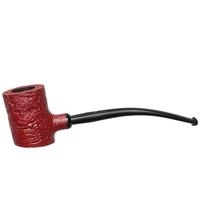 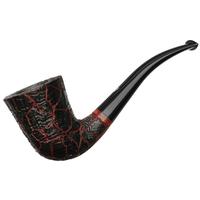 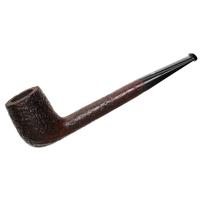 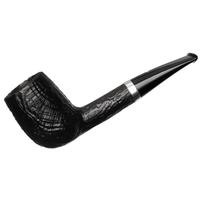