Every once in a while, a perfect storm of all the right conditions results in something truly extraordinary.

After Savinelli received a shipment of especially good briar from Calabria, one of the marque's senior artisans, Massimo, was working with a block to fashion a Freehand Fan shape. The form isn't exactly easy to execute, as there's no room to work around a flaw should one become evident at any point in the process. As Massimo watched the underlying shape reveal itself from the choice block, he was particularly impressed with the result, and showed the shaped stummel to the factory manager, Luisa, and Shane, who was visiting Savinelli at the time. They all concurred that it was, in fact, exquisite, and barring the appearance of any flaws, would do exceptionally well as a sandblast.

Therein lied the risk. As mentioned earlier, the nature of this shape doesn't allow for any maneuverability in terms of working around natural imperfections. But it was a risk they were willing to take, as the reward it yielded here practically speaks for itself. So impressed were they with the result that they decided to lend it the heralded "Extraordinaire" designation. To say the "Extraordinaire" is a rare grade of Autograph would be an understatement, as it's higher and even less seldom-seen than the coveted "000." In a 5-year span, the marque is lucky to produce 2-3 Extraordinaires.

That being said, this specimen was particularly immaculate, with stunning ring-grain and straight grain: the perfect, sought-after grain structure once the softer portions of briar were removed by the blast. And to highlight that gorgeous pattern, they opted to let it take center stage, by way of a virgin finish. It's a treatment that's only possible with a piece as select as this, as flaws are even more obvious against a backdrop of natural-finished briar. That is perhaps why this is the very first virgin-blasted Extraordinaire Fan ever produced by the folks at Savinelli, and the first Extraordinaire Autograph we've ever seen on the site. Presented in its own appropriately elegant presentation box, it's a remarkable find of which we might not see another example for quite some time. 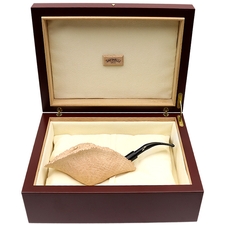 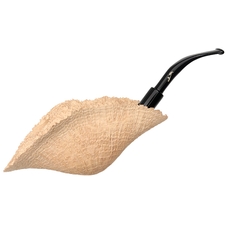 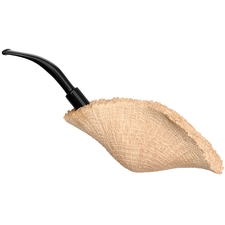 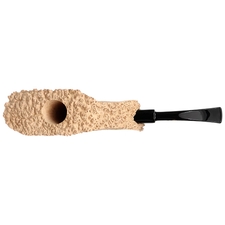 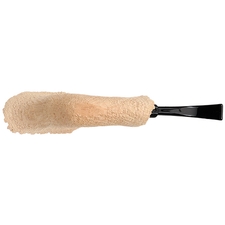 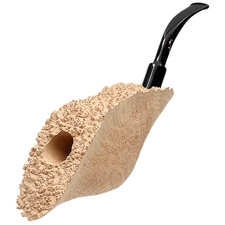 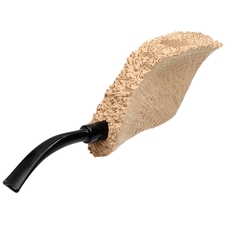 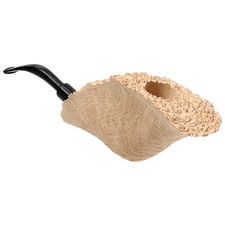 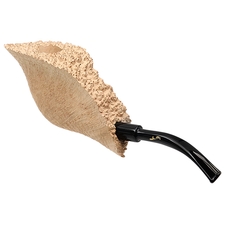 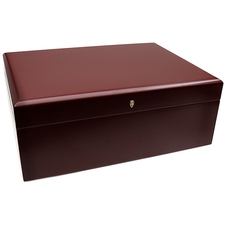