The "606" bent Billiard is one of the most familiar and venerated shapes in the Savinelli lineup, they even used the shape in their 125th Anniversary series. Here it's presented in the Porto Cervo, a dark, rugged, handsome number named after a resort town on the island of Sardinia; an ancient country with its own separate branch of the Romance languages, and a geography scattered with stone towers dating back thousands of years. 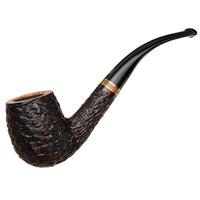 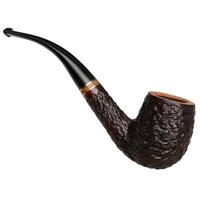 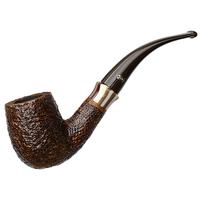 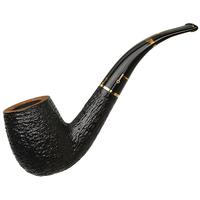 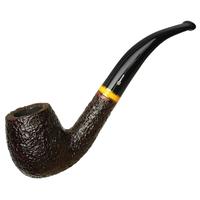 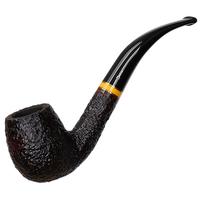 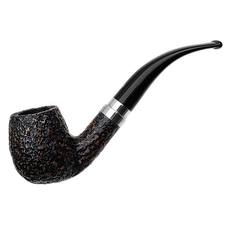 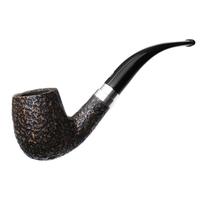 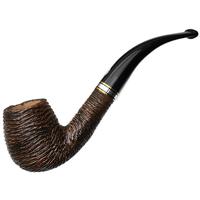 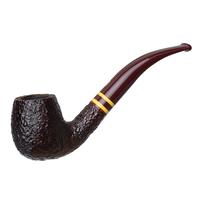 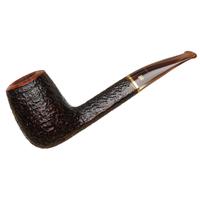