With the Leonardo 500th Anniversary series, Savinelli pays special tribute to the legendary Renaissance Man with this exclusive line, featuring the nine unique shapes of the original Leonardo da Vinci series from 2007 to 2015. This new collection features 500 individually numbered pieces that commemorate the 500th anniversary of the beloved artist and inventor's passing. This "11" shape corresponds to the 2011 "Self-Portrait" release and presents a bent Dublin with a domed rim and a spur-like heel to its shank. Here we see it wearing a chocolate-stained, striated rustication as well as a representation of Leonardo's own famous self portrait in pewter on the shank. 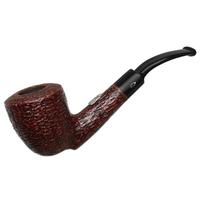 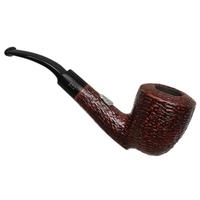 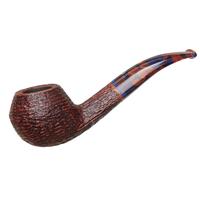 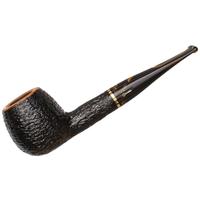 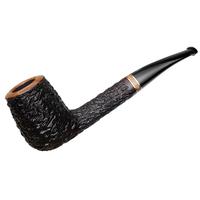 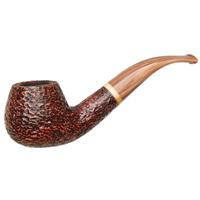 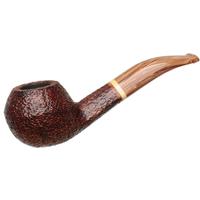 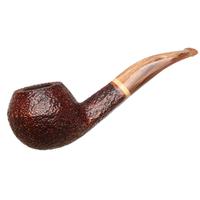 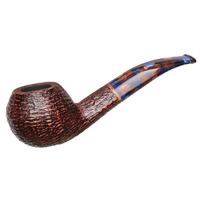 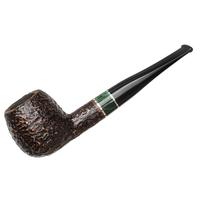 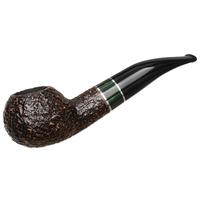