In 2007 Savinelli embarked on an annual series dedicated to the work and life of Italian polymath Leonardo da Vinci. The series produced nine unique shapes through 2015, each one inspired by one of da Vinci's notable contributions to the arts and sciences. May 2019 marks the 500th anniversary of Leonardo's passing, and Savinelli pays a special tribute to the renowned Renaissance Man with the Leonardo 500th Anniversary series — an exclusive line consisting of all previous nine shapes; united by a crisp, chocolate-stained rustication and pewter accent depicting da Vinci himself; and released in a limited production of only 500 total pipes.

The "Balestra," originally featured in 2014 and reborn here, is a take on the bent Dublin, inspired by da Vinci's giant crossbow design. In silhouette, the form stays true to the classic shape chart standard, but in hand, the triangular shank continues its flanking ridgelines up the sides of the bowl for an intriguing texture. From above, then, the shape resembles its moniker — the rim curved and slightly pointed to evoke the look of an arched crossbow. 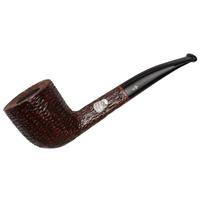 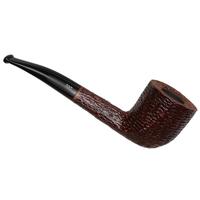 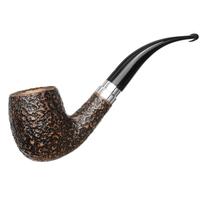 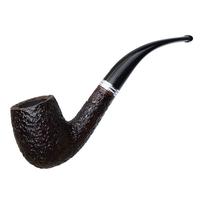 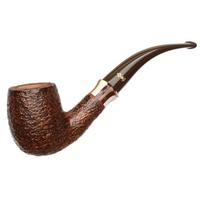 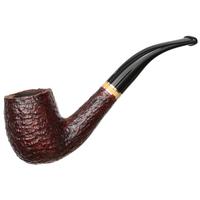 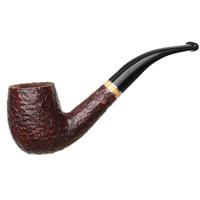 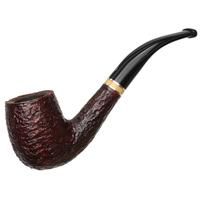 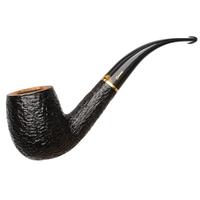 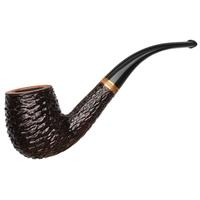 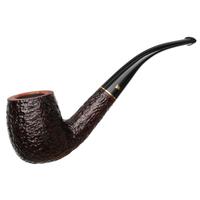