In commemoration of the 500th anniversary of Leonardo da Vinci's death, Savinelli has released a limited-edition series of 500 pipes worldwide presented in a timeless, striated rustication, and topped with a representation of Leonardo's own famous self portrait in pewter. This particular "15" shape was first released in 2015 as the "Vitruvio" and was notably the final installment of the original Leonardo series. Shape-wise, it's a broad-chambered, plump bent Apple that feels delightfully natural in hand and should be an exceptional smoking companion to celebrate the legendary Renaissance Man. 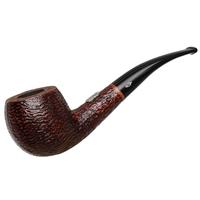 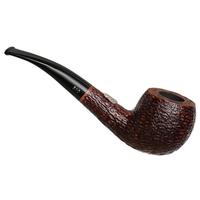 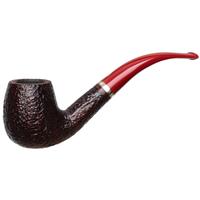 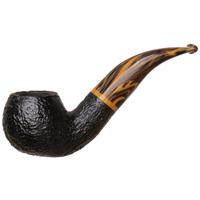 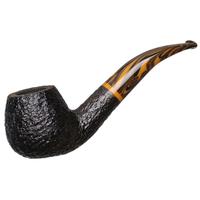 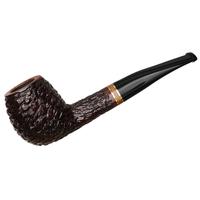 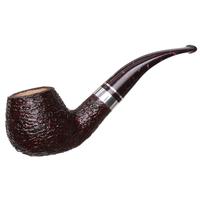 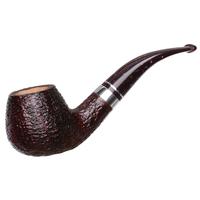 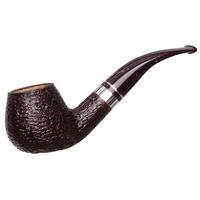 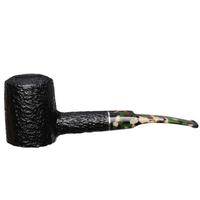 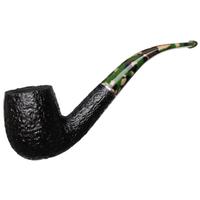