The inspiration for Savinelli's Venere series comes from Sandro Botticelli's 15th century painting, The Birth of Venus. The painting, currently featured in the Uffizi Gallery in Florence, is perhaps the most recognizable depiction of the Roman goddess ever created. With long, blonde hair enveloping a voluptuous figure and skin as fair as sea foam, the representation follows the ancient Greek motif of Aphrodite's origins. In accordance with its Italian heritage, Savinelli pays homage to the Florentine painter and his magnum opus with the Venere line, featuring pipes finished in either a dusky, auburn rustication or, in this case, a honey-blonde stain that illuminates the briar's natural grain with a bright brass band accenting the stem base. 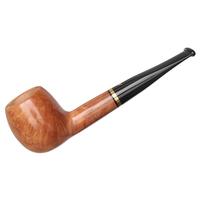 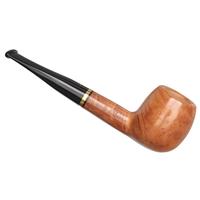 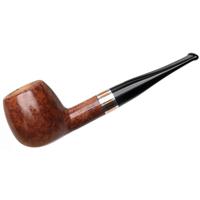 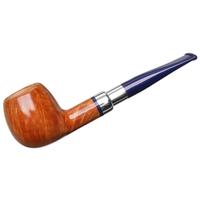 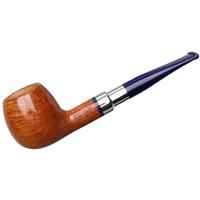 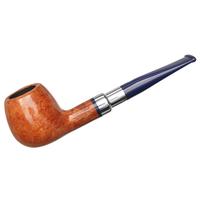 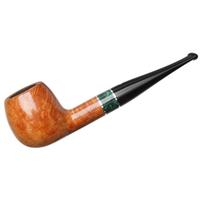 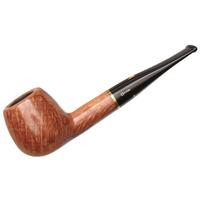 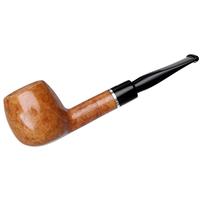 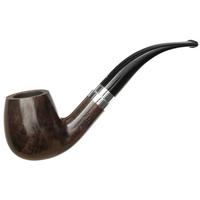 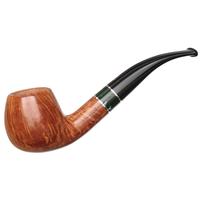