Savinelli's interpretation of the Prince, the "315 KS" provides all the plump, in-hand comfort of the shape, with more emphasis placed on the heel than classic English versions. The heel extends forward for a broader base and lower center of gravity, while the moderately sized shank leads to a willowy tapered stem, and the vertically compressed bowl presents a lower profile in silhouette. It maintains a staunch profile, making for a bolder rendition compared to traditional Anglo-French interpretations.

On August the third, 1492, two sleek ships (referred to as "caravels") named Nina and Pinta, along with a larger carrack, the Santa María, set sail from Spain to find an expeditious route to the East Indies, the voyage led by Cristopher Columbus. Savinelli's aptly named series is dedicated to the explorer and the ships that accompanied him, with each iteration of the line paying homage to one of the ships and distinguished by a unique finish and accent. Presented here is the Nina, marked by a dark rustication that contrasts against three rings of nickel separated by deep azure acrylic. 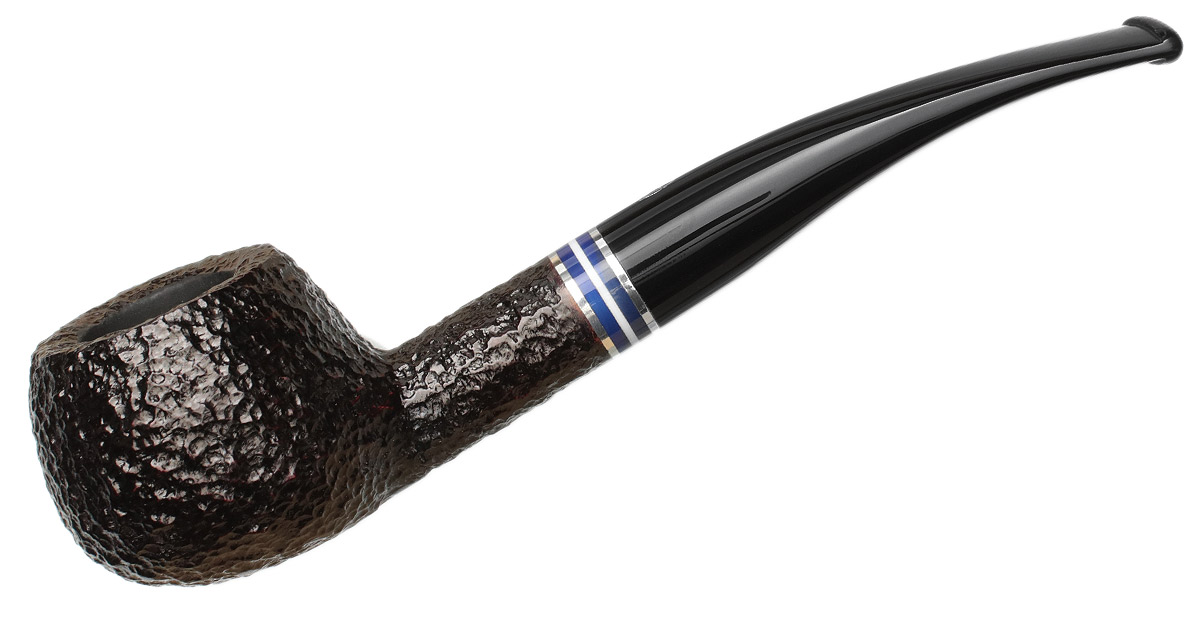 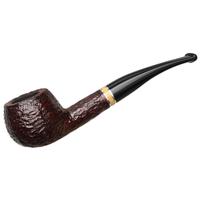 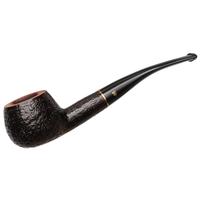 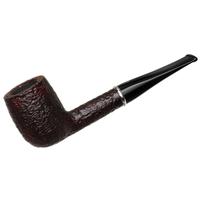 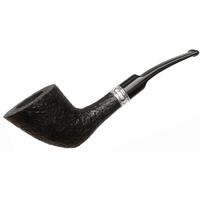 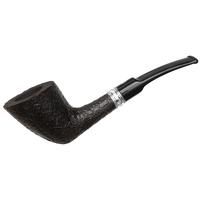 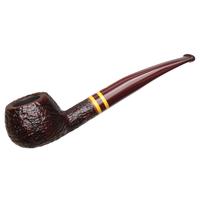 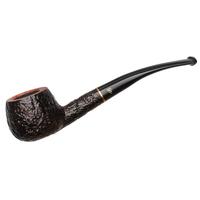 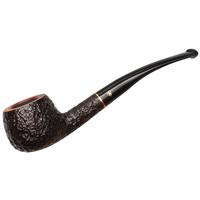 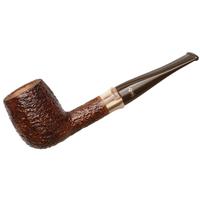