A unique shape for Savinelli, the "345 KS" presents a plump Brandy bowl with a firm base, but foregoes the usual Italian design cue of a bowl-centric, neoclassic composition, maintaining more traditional lines and proportions. The heel is quite broad and permits the piece to sit upright on a flat surface. The transition is soft and minimizes the cheeking of the bowl, lilting more organically from bowl to shank, and that shank leads to a trailing tapered mouthpiece for a sleek-lined profile. Low and broad, and expertly executed, the "345 KS" Brandy displays both Italian charm and traditional proportions with its own unique style.

Named after the Roman praenomen ("given name"), Savinelli's Gaius series continues the marque's thematic lines that pay homage to Italy's rich history. Most likely derived from the Latin word gaudere meaning "to rejoice," Gaius was a common name within the ancient Roman Republic — Gaius Julius Caesar and Gaius Octavius, later Augustus, being perhaps the most prolific title bearers. In this example, the stummel wears a dark, rugged rustication while the rim remains smooth to reveal the briar's natural grain. The marque then incorporates a jet-black acrylic mount and mouthpiece, as well as a single white band between the shank and mount, to complete the composition. 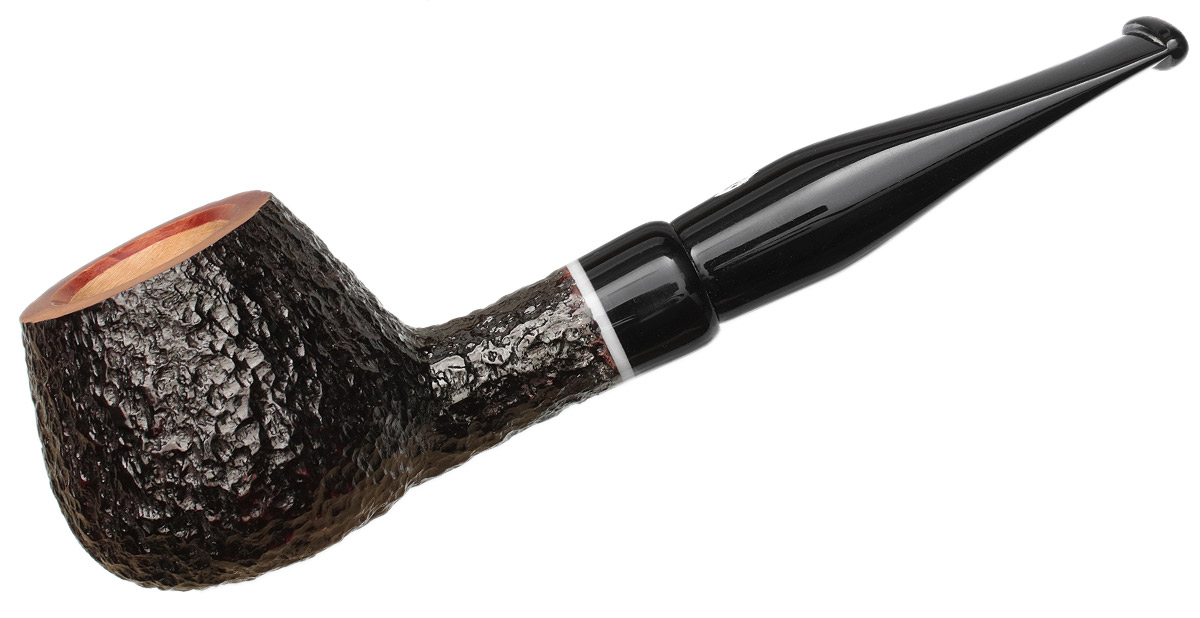 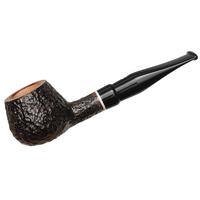 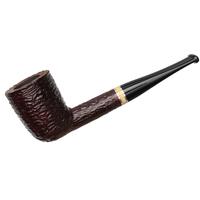 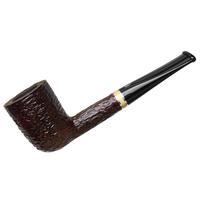 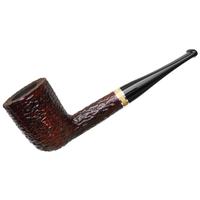 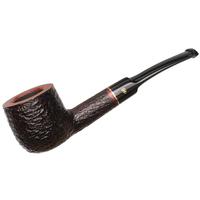 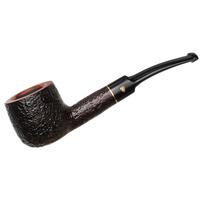 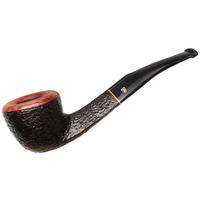 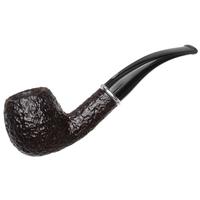 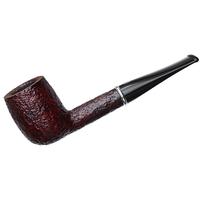