Savinelli's "145 KS" is a pleasantly plump, full-bodied bent Brandy that pairs a tall, subtly tapered bowl to an ever-so-slightly bent stem. The bowl's heel is exceptionally broad and bold, calling to mind the Italian marque's "144 KS" and "628" bent Brandy designs in its execution, each shape also featuring similar chamber dimensions. Where they differ is in their stems, the "145 KS" seen here displaying a gently downturned, tapered stem that's a bit lengthier and understated in comparison.

Inspired by the restrained ferocity and quiet power of a tiger, Savinelli's Tigre series showcases nine classic Savinelli shapes, all united by exotic, bengal-patterned acrylic stems — custom cast specifically for this series. The black, low-profile rustication here resembles the sly prowess of the line's namesake feline, while the vibrant hues of the mouthpiece are a limber, pouncing burst of accenting color. Eye-catching without becoming ostentatious, this piece exemplifies Savinelli's deft fusion of modern flair and timeless elegance, resulting in an attractive pipe that carries a statement of confidence. 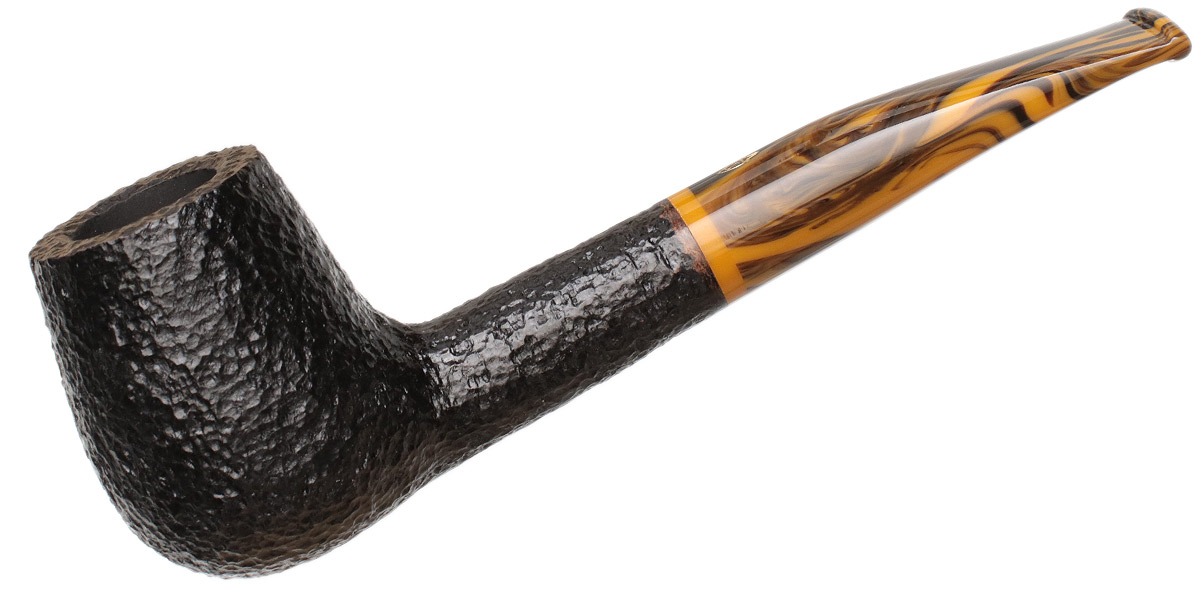 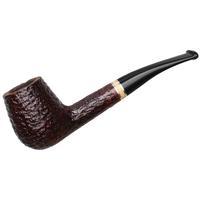 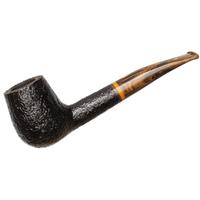 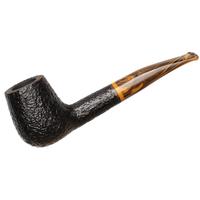 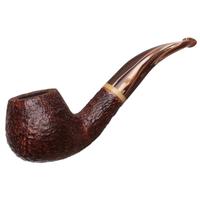 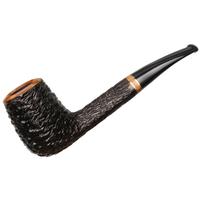 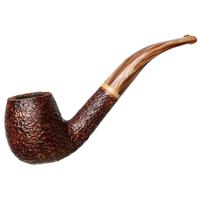 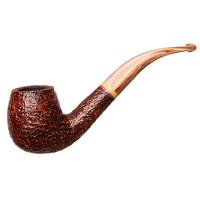 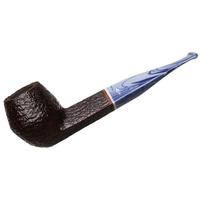 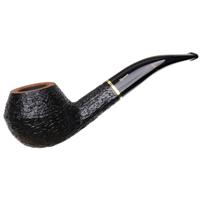