Savinelli's "320 KS" is a thoroughly Italian take on the classic Author shape, pairing a plump, well-rounded bowl to an equally robust shank and stem combination. It's a properly full-bodied rendition, featuring soft, supple curves throughout its hearty proportions and bold, masculine lines. The "320 KS" is, in essence, a more substantial, muscular take on the Italian marque's other Author design, the "321 KS." Reassuringly stout in hand, and housing an impressively broad chamber, it's the perfect pipe to sit back and relax with — the epitome of a comfort pipe and considered a defining, signature shape among Savinelli's portfolio.

In Roman and, by default, Greek mythology, Mars (Ares in Greek) was considered the god of war, second of importance in the pantheon only to Jupiter (Zeus), his father. From his Roman moniker, we derive the name for the Red Planet, as well as the month of March — during which ancient Rome celebrated many of the diety's festivals. Inspired by this Roman and Italian heritage, Savinelli here presents the Marte line, meaning "Mars" in Italian. Characterized by a red-tinged, auburn stain and trio of copper and nickel accents to complement, the aesthetic draws inspiration from myths of old and offers a palette that echoes the iconic soil of the namesake planet. 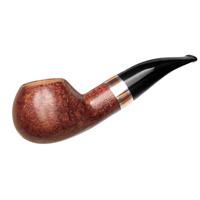 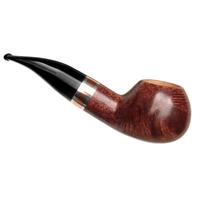 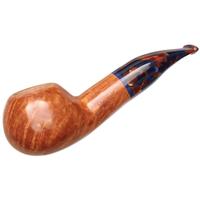 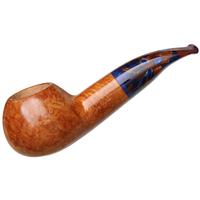 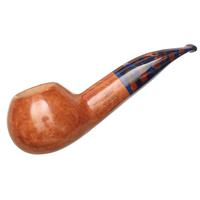 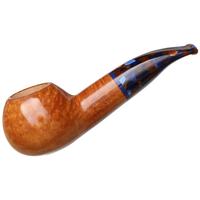 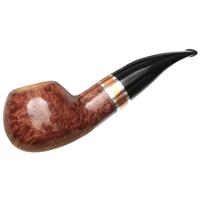 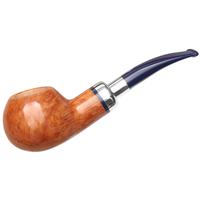 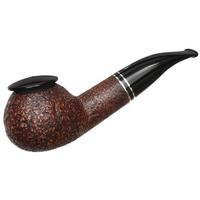 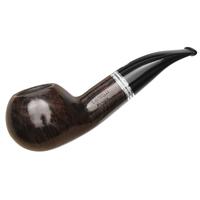 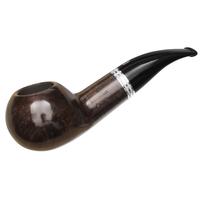