Savinelli's "320 KS" is a thoroughly Italian take on the classic Author shape, pairing a plump, well-rounded bowl to an equally robust shank and stem combination. It's a properly full-bodied rendition, featuring soft, supple curves throughout its hearty proportions and bold, masculine lines. The "320 KS" is, in essence, a more substantial, muscular take on the Italian marque's other Author design, the "321 KS." Reassuringly stout in hand, and housing an impressively broad chamber, it's the perfect pipe to sit back and relax with — the epitome of a comfort pipe and considered a defining, signature shape among Savinelli's portfolio.

2020 marks the 20th year since Sykes Wilford founded Smokingpipes.com. To commemorate such a milestone, we've partnered with numerous pipe makers to release several projects throughout the year, and presented here is Savinelli's SPC 20th Anniversary line. As this is a deeply personal endeavor, Sykes wanted each series not only to showcase the aspects at which each manufacturer excels, but also to represent pipes which he himself found interesting and attractive. In that vein, Savinelli's contribution to the Smokingpipes 20th Anniversary project is marked by a colorful stem, cast specifically for this series — the Italian marque known for its proprietary acrylic stem colors — and their iconic "320 KS" Author shape. The color palette and pipe shape itself personify Savinelli's style, as well as Smokingpipes, both matching our brand's color scheme and resembling, coincidentally, the pipe in our logo. This piece is one of the 102 total Savinelli SPC 20th Anniversary pipes produced, stamped with our special 20th Anniversary logo. Of the 102 pipes made, 10 were further commended by the Punto Oro designation, with nine others earning a place in the superlative Giubileo d'Oro line. Join us in celebrating 20 years of Smokingpipes with this limited edition Savinelli pipe, and be on the lookout throughout the year for our other exciting 20th Anniversary projects. 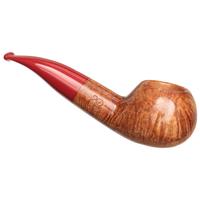 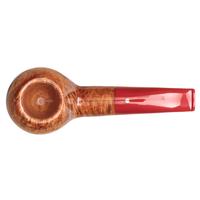 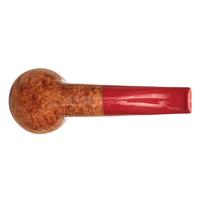 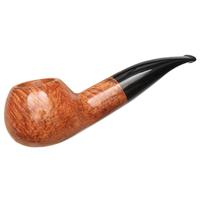 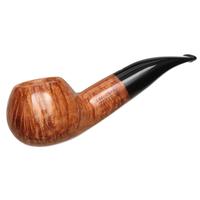 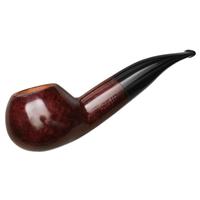 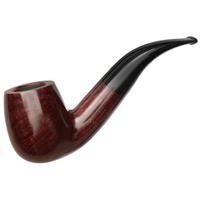 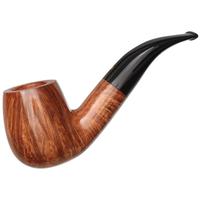 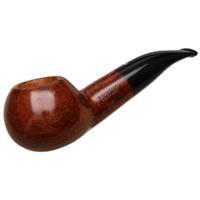 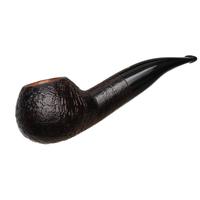 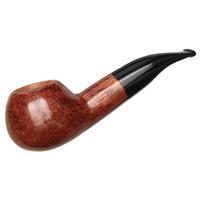 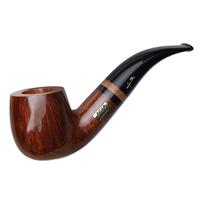