Savinelli's "101" Billiard is a muscular take on the shape chart standard — undeniably Italian in its execution, evidenced by the robust bowl and firm heel underneath. Such shaping cues call to mind the marque's "141 KS" Billiard, only here, the bowl of the "101" has a much stouter appearance due to the shank being considerably thicker, continuing the hearty precedent set by the bowl. This piece is also one of the shortest Billiards offered by the Italian firm, making it a substantial pipe that houses a good bit of chamber, while still being easily manageable and relatively compact. 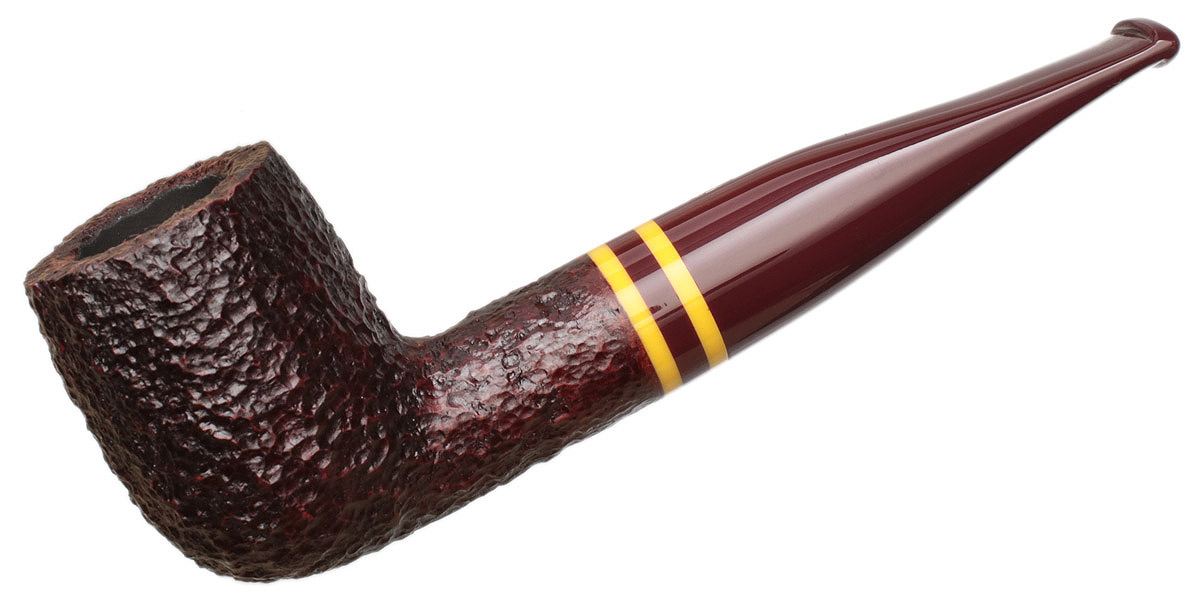 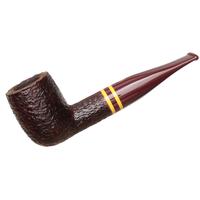 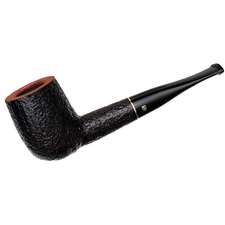 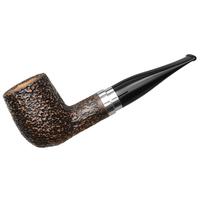 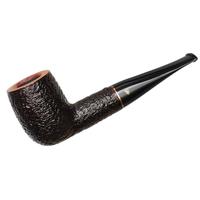 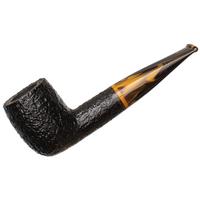 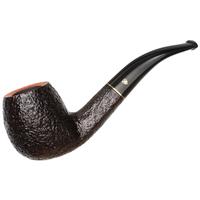 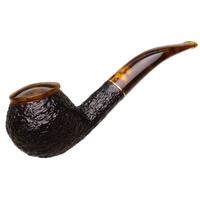 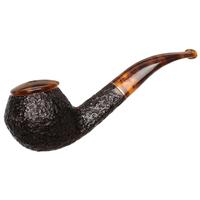 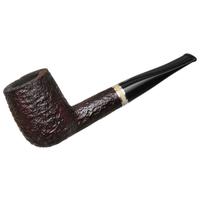