The Savinelli Tortuga series is aptly named, "tortuga" being the Spanish and Catalan word for tortoise. Each briar of this series boasts not only a tortoiseshell-patterned stem, but also a domed, shell-like cap with a foam-rubber stopper. The purpose of the latter is to preserve an unfinished smoke which one wishes to pick up again to finish later — no doubt many of us have done just that, only to find the remaining tobacco dried to a crisp since we put the pipe out. 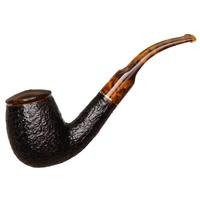 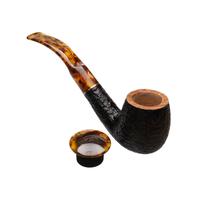 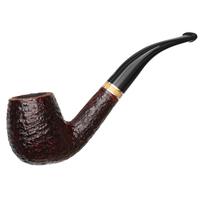 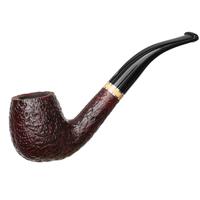 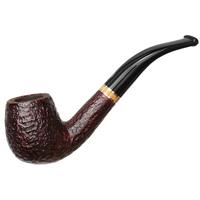 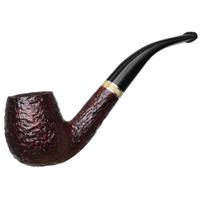 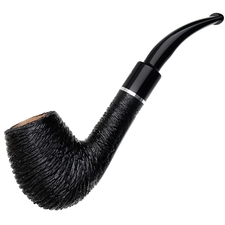 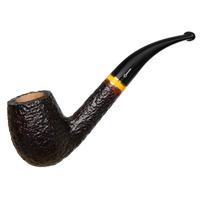 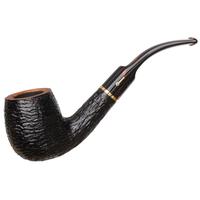 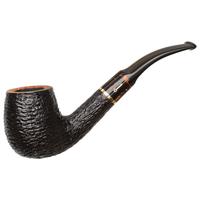 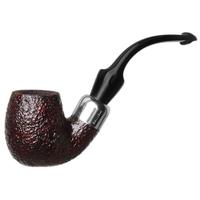