Inspired by and named after the coconut, Savinelli's Cocco series features a finely striated rustication over top naturally finished briar. The line readily evokes the look of its namesake with the crisp threads of texture calling to mind a coconut's outer shell. It's all then tastefully paired to a creamy white acrylic mouthpiece and chocolatey brown accents, handsomely complementing the piece's natural color palette — which will darken as the virgin briar gradually develops a patina with time and use. 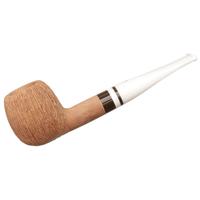 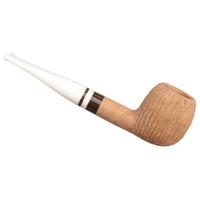 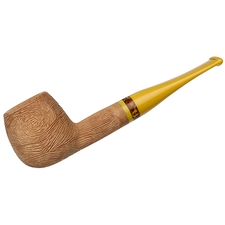 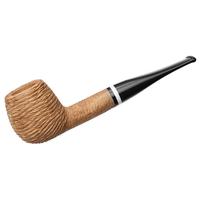 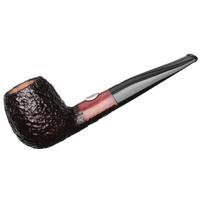 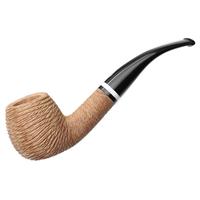 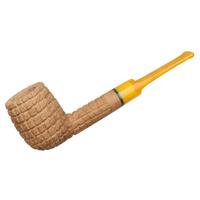 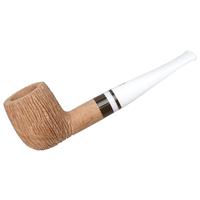 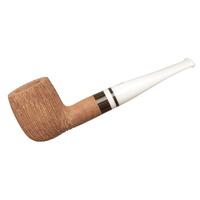 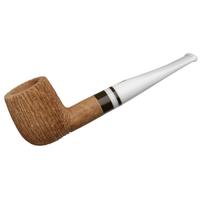