Based on Shakespeare's Othello, the four-act opera Otello was written by Giuseppe Verdi to accompany an Arrigo Boito libretto and was first performed in 1887. It was the Aida composer's penultimate work and follows Shakespeare's tragic story of General Othello. Savinelli pays homage to the famous Italian opera in the Otello line, marked by two distinct finishes, a svelte nickel accent, and a stem-and-shank configuration that emulates a military mount. Found here in the smooth version, this piece wears a pleasant, auburn stain for vivid grain definition. 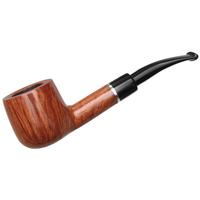 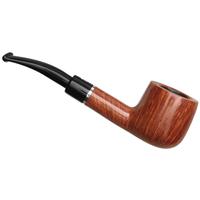 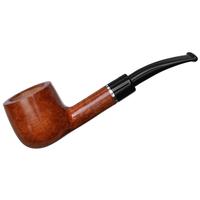 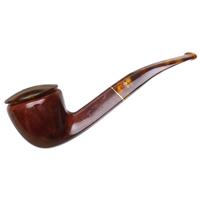 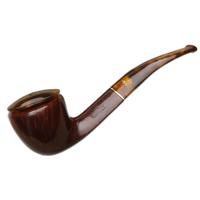 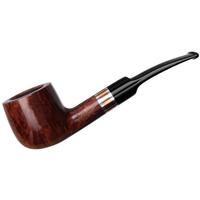 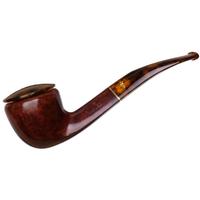 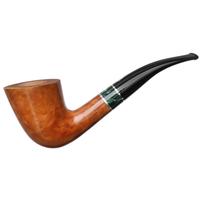 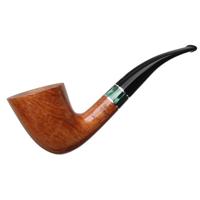 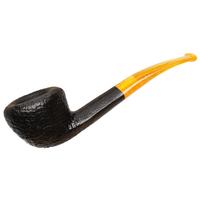 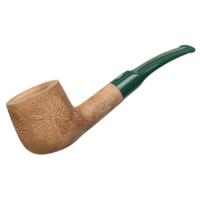