Playing card decks first introduced the Joker card in the 1860s, and while they're not used in all card games, Jokers have become iconic images among cards, with most decks depicting them as jesters unique across brands in their specific design and details. The Joker series from Savinelli displays its inspiration in subtle style, presenting pipes with accents of black and red acrylic and bright nickel along the stem base in tribute to the playing card deck's two suit colors. This particular piece is finished in a dark rustication, drawing focus to those accents while still retaining a classic and conservative aesthetic. 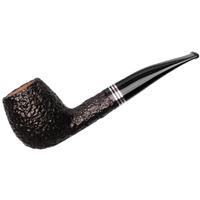 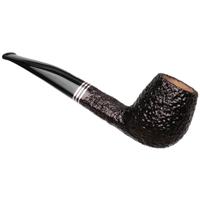 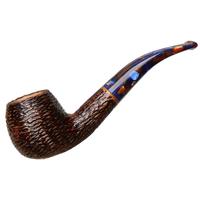 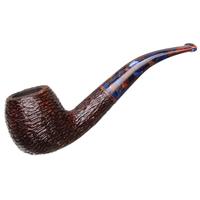 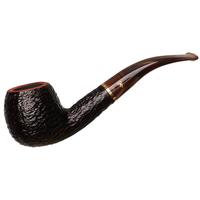 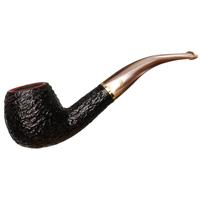 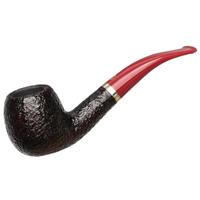 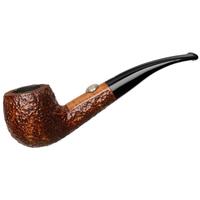 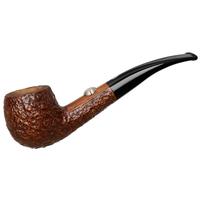 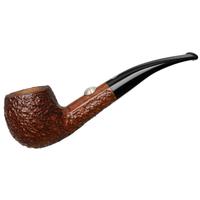