Savinelli's "128" Billiard is one of the marque's larger interpretations of the shape chart standard, the tall bowl commanding much of the profile's visual weight — a signature approach within Italian pipe making that's also a key aspect of Savinelli's immediately recognizable style. The bowl's prominence is further accentuated through the gradual taper of the arrow straight shank and stem combination. The "128" is notably longer and more muscular compared to the firm's "106" and "104" Billiards, while also being slightly stouter than their trim "107" design. This is an ideal choice for fans of classic shapes but who desire a pipe with a bit more substance all around. 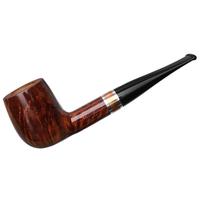 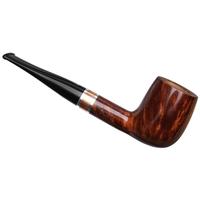 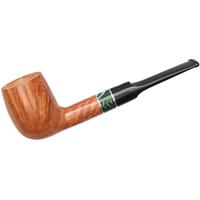 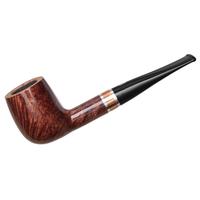 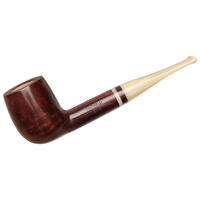 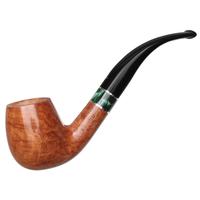 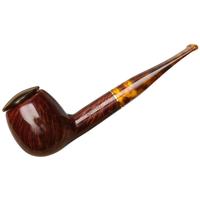 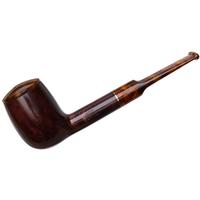 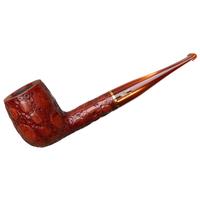 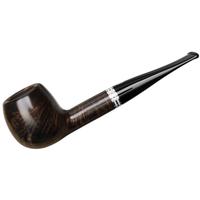