Meaning "cob" in Italian, Savinelli's Pannocchia series derives inspiration from the classic American corn cob pipe in both its palette and texture, paying homage to a style of pipe nearly every smoker has enjoyed at some point. A kernel-like rustication dresses the stummel which has been left unstained, allowing this pipe to gradually develop a patina with time and use. A trim green acrylic band accents the shank end before leading to the vibrant, amber-hued mouthpiece, both elements furthering the corn cob aesthetic and sure to stand out even more as the natural finish darkens. 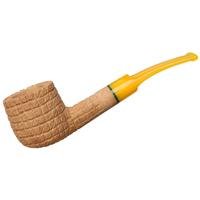 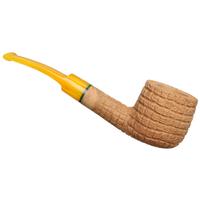 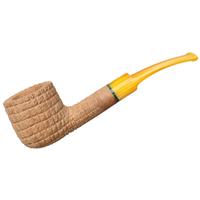 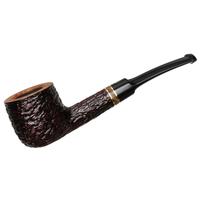 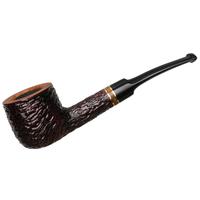 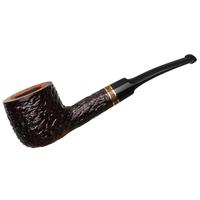 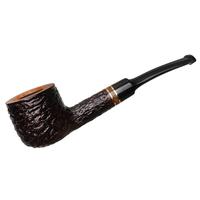 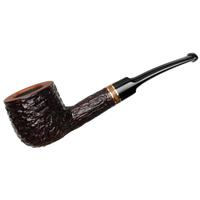 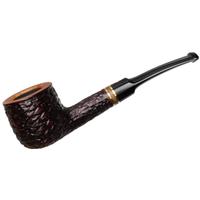 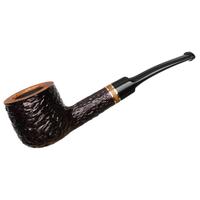 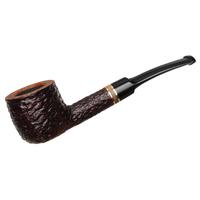