Savinelli's "514 KS" bent Bulldog is a design we don't frequently see often outside of a few select series, but it's a striking shape. The form's characteristic beadlines are positioned low along the bowl's waistline, further accentuating its towering height and the rim's subtle, gradual taper. The diamond shank is noticeably lengthier compared to most Bulldog renditions, the ridgeline along the underside continuing into the bowl's base and giving it a firm heel. It fits in well to Savinelli's signature style, slightly dramatizing the classic shape chart standard — perfect for those drawn to traditionalism with a subtle twist.

Savinelli's Punto Oro and Giubileo d'Oro series comprise the upper echelons of the Italian marque's regular-production lineup. For decades, they've delighted pipe smokers with striking finishes and superlative grain, and this particular Punto Oro example celebrates Savinelli's historical renown: It's part of a selection of old-stock examples procured from the factory in early 2022 but fashioned sometime between 1975 and 2005 — a rare array that we've distinguished as "Legacy Stock." Though all Legacy Stock pipes are part of the Punto Oro and Giubileo d'Oro series and are offered in either smooth or sandblasted finishes, they vary depending on their production era, with stain colors differing slightly and revealing the evolution of Savinelli's production over the years. This pipe is a chance to own a piece of Savinelli history, limited in supply and with only a few renditions of each shape available. 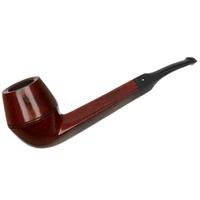 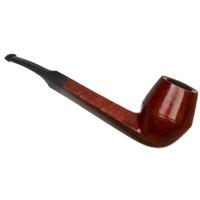 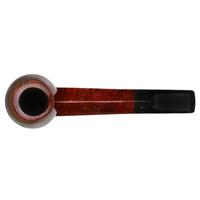 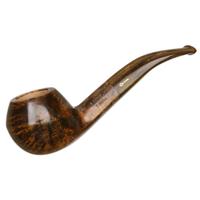 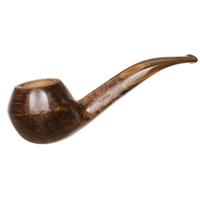 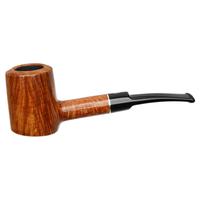 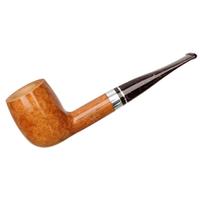 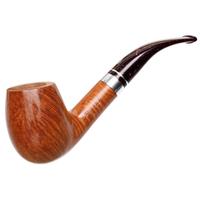 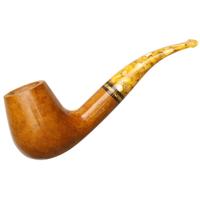 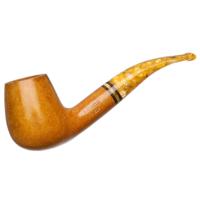 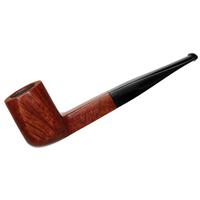 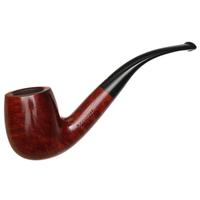