Featuring a mix of smooth-polished panels and deep, rusticated channels, Savinelli's Alligator series presents a finish that readily evokes the scaly, bumpy hide of its namesake texturally and visually. The stummel's vibrant stain further accentuates its eye-catching appeal while the trim brass band provides some subtle, refined contrast to the bowl's rugged disposition. For a playful accenting touch, the stem of each pipe features the stenciled silhouette of an alligator patiently awaiting its next meal — or bowl, rather. 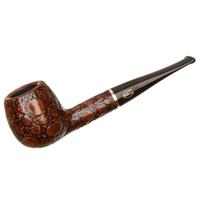 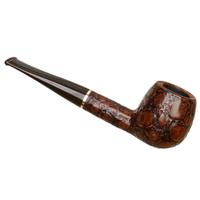 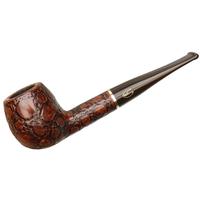 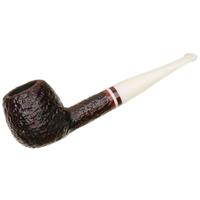 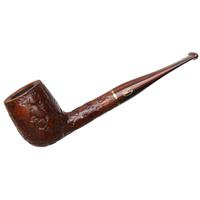 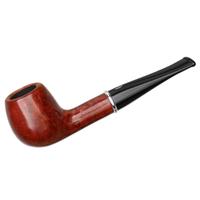 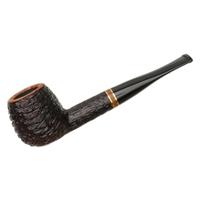 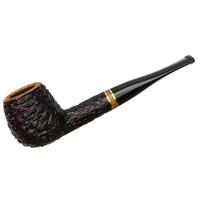 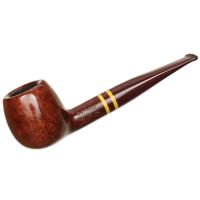 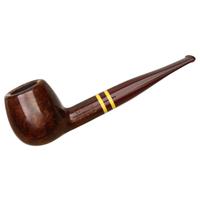 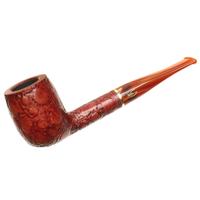