The vast majority of Savinelli's portfolio consists of pipes drilled with a 6mm airway to accommodate the Italian marque's proprietary balsa filters. While these filtered Savinelli pipes come with an included adapter for use without a filter, some pipesmokers prefer not to deal with that added accessory. Thankfully, Savinelli offers the Tre series: It's a line devoted to pipes with a 3mm draft hole, tre meaning "three" in Italian. No filters. No adapters. Just briar. With this particular offering dressed in the line's chocolate-hued rustication with the added elegance of a trim brass accent ring to contrast the stummel's rugged texture. 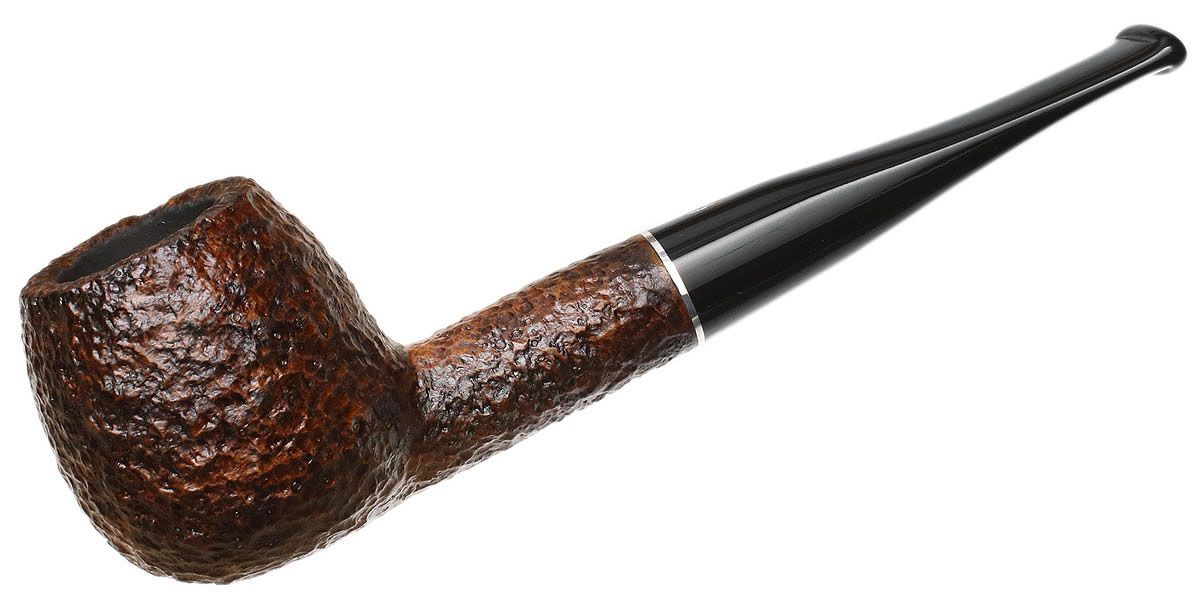 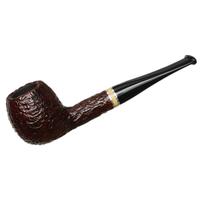 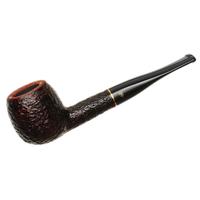 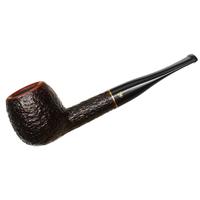 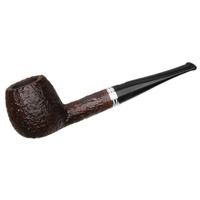 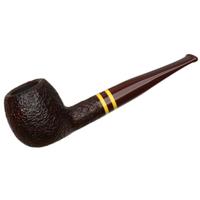 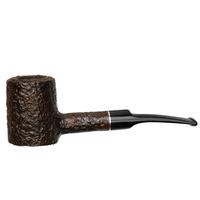 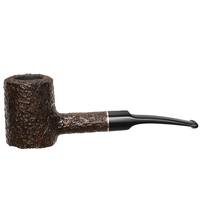 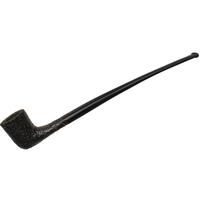 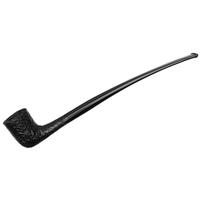