A firm-heeled bent Billiard, Savinelli's "670 KS" presents a bold profile that's handsomely classic. Traditionally inclined and exceptionally well-balanced, the stout bowl houses a capacious chamber while the stem's bend allows for a comfortable hands-free smoking posture. Not as muscular as the marque's "616 KS" or as diminutive as the "609," the "670 KS" instead strikes an ideal balance between the two, offering a respectably robust interpretation that's also capable of being clenched with ease. 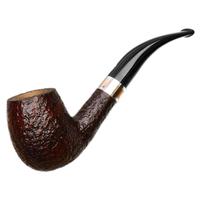 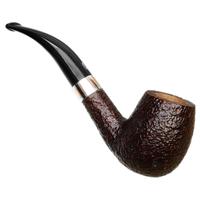 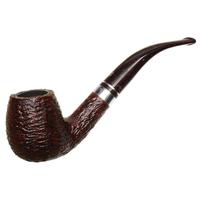 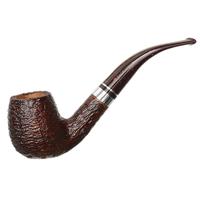 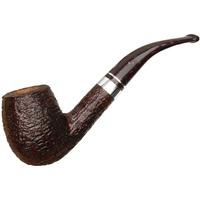 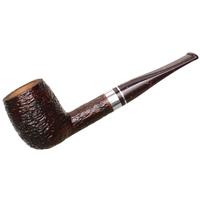 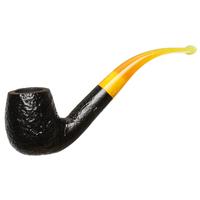 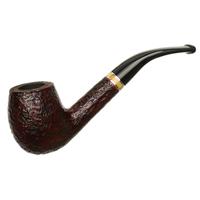 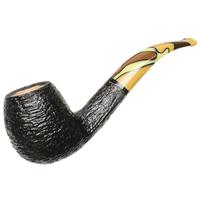 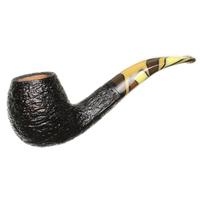 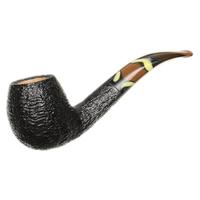