Designed to celebrate Savinelli's distinct take on fine Italian luxury, the Eleganza series presents a classic spigot style pipe that's modernized through the use of a proprietary blue acrylic stem — specifically created to echo the marque's iconic colors. Crafted to emulate the appearance of a spigot mount, with fitments along the stem base and shank end, this pipe still features a standard tenon arrangement, allowing the accommodation of a 6mm balsa filter. Aptly named, the Eleganza line personifies Italian elegance, especially here in this rusticated dark brown finish, the flashy accoutrements offering a touch of refinement against the stummel's rugged texture. 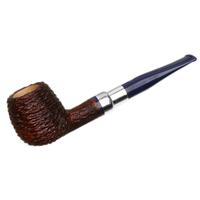 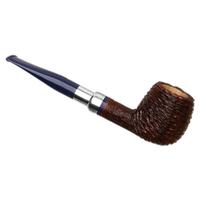 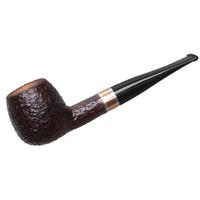 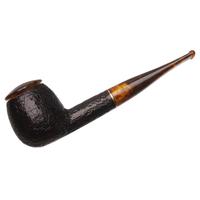 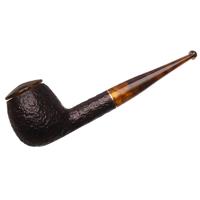 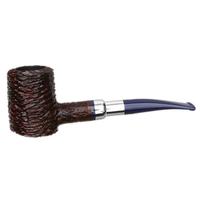 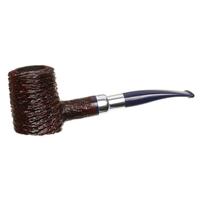 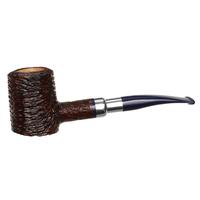 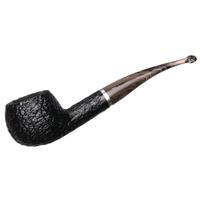 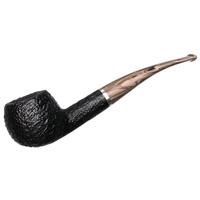 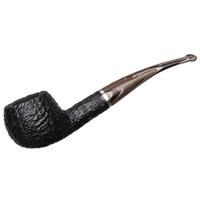