A true hallmark of a stellar carver is said carver's ability to faithfully fashion a deft rendition of a true classic, all while imbuing a unique sense of form in the process. Such a carver is found in Lasse Skovgaard, who has here fashioned a seriously impressive Danish Billiard shape, the likes of which could readily serve as archetype for the school's approach to one of the most original shape chart standards. It's found here in an understated sandblast, coaxing ripple after ripple of ring grain climbing all flanks of the bowl, complemented by a kiss of warm contrast stain at the rim, and the same at the shank end. An arrow-straight saddle stem serves to play with a bit of negative space at the other end of things, making for a pleasantly balanced composition. 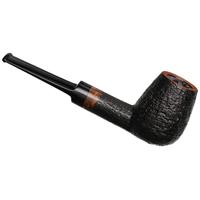 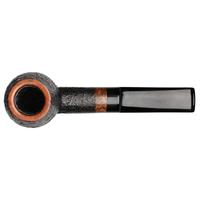 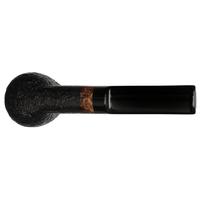 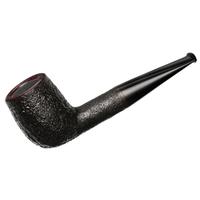 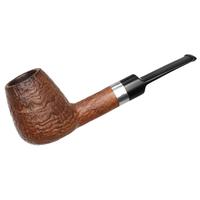 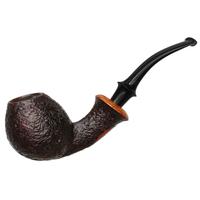 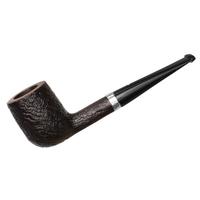 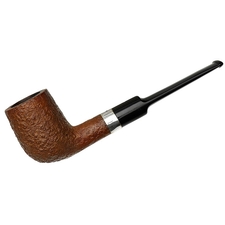 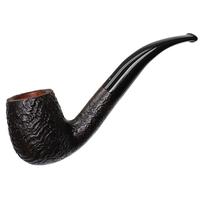 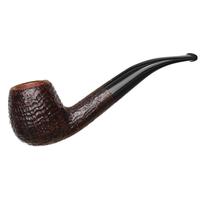 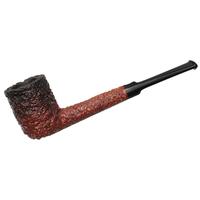