There's much to be said for Todd Johnson's shaping style, one which he's been constantly honing and developing for over 17 years now. His beautiful balance of Danish classic and neo-classical sensibilities with firmer, more architectural lines is both striking and pleasing. As such, it's easy to overlook some of the smaller details in his work, but it's these details that really set Todd apart. Take his stem-work, for example. The majority of his mouthpieces are some variety of saddle configurations, the shape of which is always carefully chosen to provide the most complete and sound composition. In this Long Shank Acorn, for instance, he's shaped the stem into a domed saddle. It's a minor detail at first glance, but once you really analyze and break down the design, it proves to be an integral characteristic.

That rounded, domed stem base, you see, lends a subtle softness to the end of the flared shank — creating a strong parallel to the supple curves and plump waistline of the bowl itself. The result is a strong sense of balance, with visual weight well-distributed throughout the composition, even with the shank itself accounting for the majority of the piece's length in profile. It's subtle details like this that demonstrate just how talented of an artisan Todd is, and why he's gone on to teach and propel entire generations of pipe makers along the way. 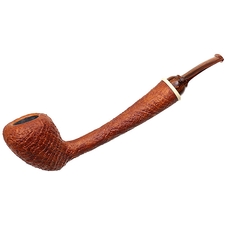 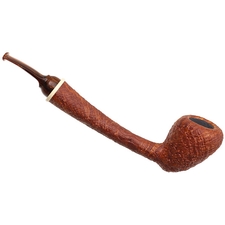 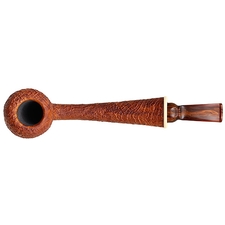 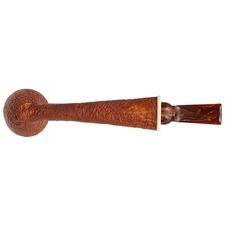 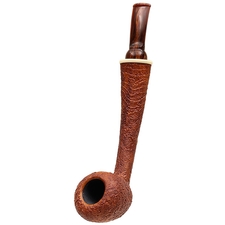 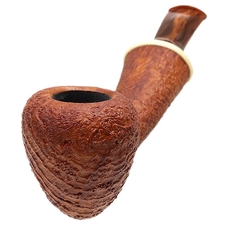 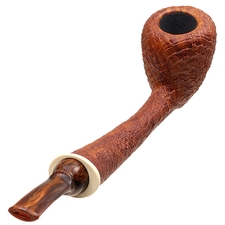 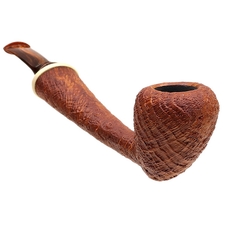 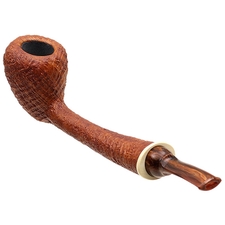