A storied marque and one of Japan's leading pipe manufacturers, Tsuge produces a wide array of shapes, many of which showcase a pronounced Danish influence. Tsuge's Kaga series began in the 1980s and was inspired by Jørn Micke's craftsmanship. The pipes in the series are united by a unique tenon system that looks like a military mount but is otherwise a standard tenon-and-mortise arrangement. This "902" is a fine example of the series and a rather squat, pocket-friendly take on the classic bent Dublin. It features a supple, curvaceous bowl that's paired to an upturned shank and a demurely curved saddle stem — all presented here in a crisp, dark sandblast, providing plenty of visual and tactile appeal. 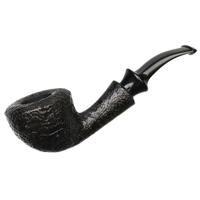 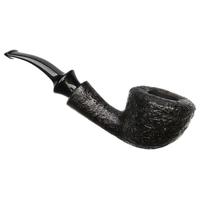 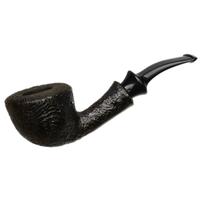 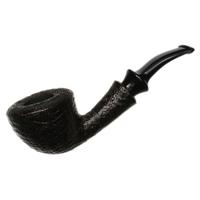 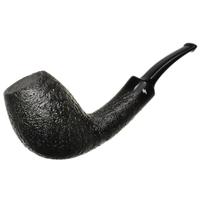 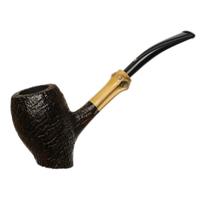 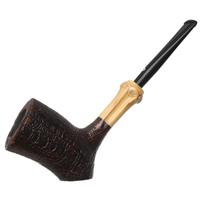 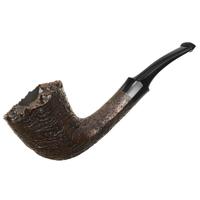 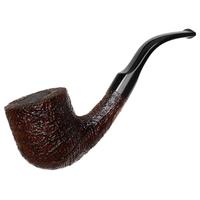 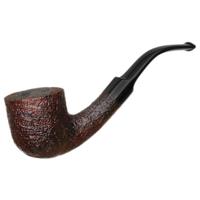