Based on our archives, it's a fairly rare occurrence to see Vauen's "3334" shape as we've received only a couple of example previously. A graceful number, it features a plump, high-waisted Pear bowl on the end of an elongated shank. Seen here, it wears the dark, walnut stain of the Curve series. 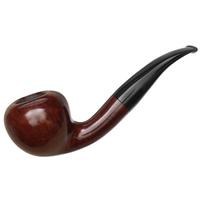 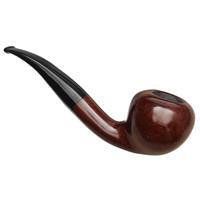 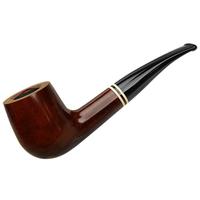 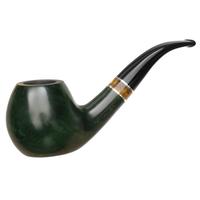 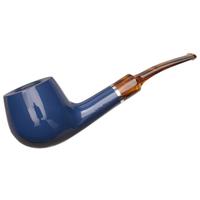 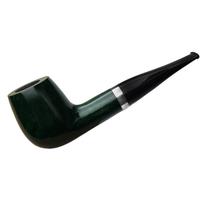 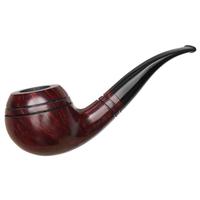 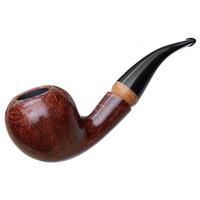 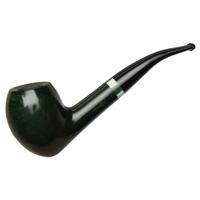 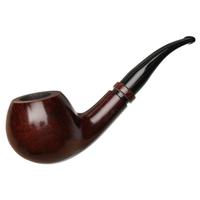 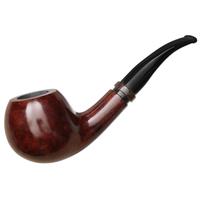