Vauen's Oskar series is the German marque's tribute to the unique works that came out of the Bauhaus art school, specifically the Triadic Ballet created by Oskar Schlemmer in 1912. It was the artist's most famous work and involved costumed actors who were transformed into geometric representations of the human body, emphasizing form and color. Vauen's homage here pairs a jet-black, circular bowl that's followed by a azure blue shank before returning to dark tones at the acrylic stem. It's a fascinating, standout design that should appeal to the modern Cubism artist in anyone and fittingly comes in vibrant pipe box that calls to mind works from the De Stjijl movement. 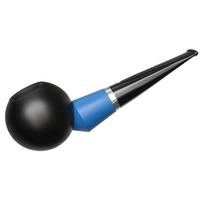 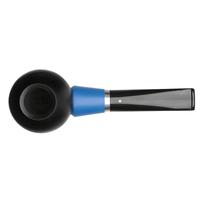 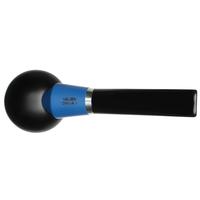 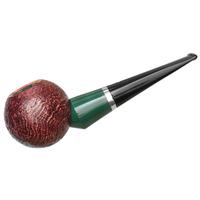 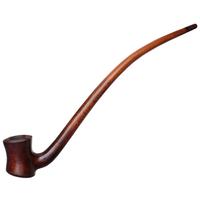 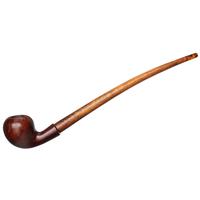 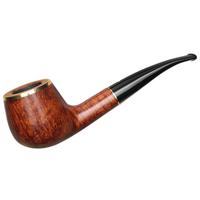 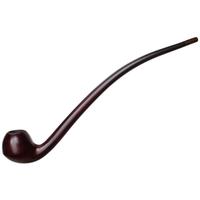 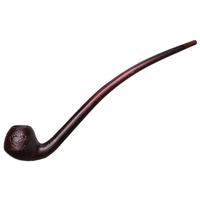 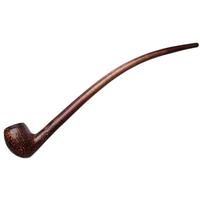 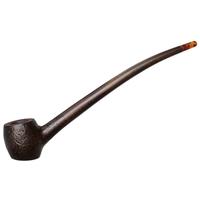 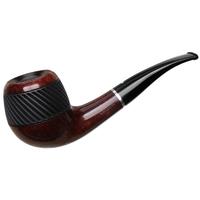