Vauen's "568" shape is a stout, muscular take on the bent Bulldog. The form's signature beadlines are wrapped around the bowl's midsection directly underneath the gently tapered rim. The crisp ridgelines of the diamond shank blend seamlessly into the bowl's shaping, giving the piece a sturdy, firm feel in hand. It's finished here in the light-depth sandblast and earthy brown stain of the Caletta series, handsomely accented by two metal bands along the shank-end and stem base that have been separated by a stepped notch at the tenon. 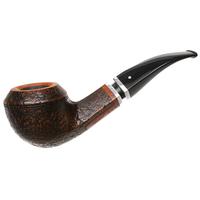 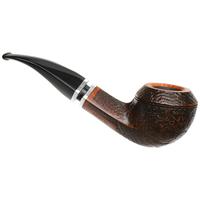 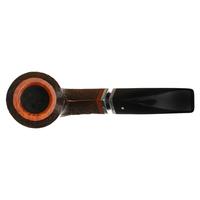 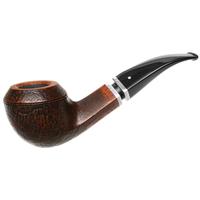 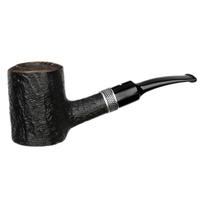 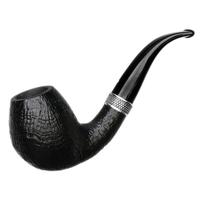 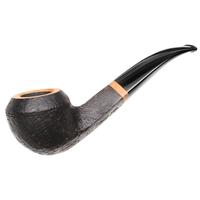 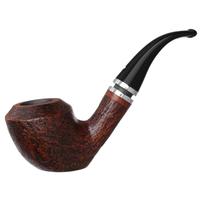 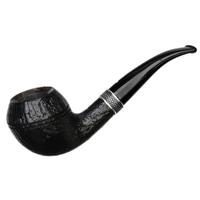 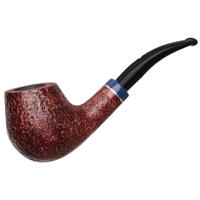 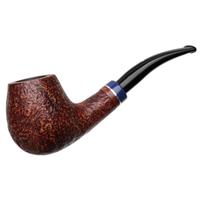 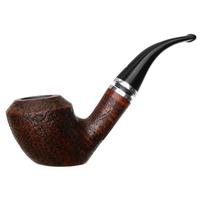