Vauen's roots date to 1848 when Karl Ellenberger and Carl August Zeiner founded Germany's first pipe factory. Near the turn of the century, they merged with Gebhard Ott to form Vereinigten Pfeifenfabriken Nürnber, "Nuremberg United Pipe Factories," phonetically rendering the VPFN abbreviation "Vauen." Since then, the German marque has gained a loyal following of pipe smokers, especially those who appreciated 9mm filters, and Vauen's Pipe of the Year line highlights the workshop's prowess and creativity with a singular shape exclusive each year.

For 2022, Vauen combined tradition with modernity in a geometric, Blowfish-like bent Ball design that was developed in a CAD program and prototyped on a 3D printer before its final form was crafted from briar. As a shape, the Pipe of the Year 2022 showcases a nearly spherical bowl flanked by two concave panels that conform naturally to wrapped fingers for ergonomic comfort. These structured panels contrast the rest of the stummel's otherwise rounded curves, and the shank curls from a raised transition to lend the bowl a poised posture at the end. Sterling silver accents adorn the shank end and stem base, adding elegant contrast to this example's sandblasted finish, and it's further distinguished by a "2022" stamp and serialization out of the total crafted for this limited-edition series. 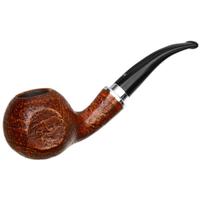 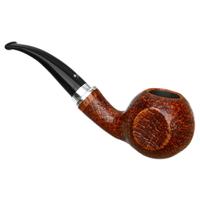 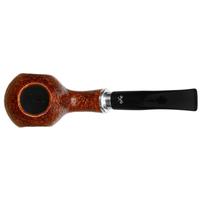 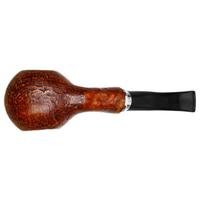 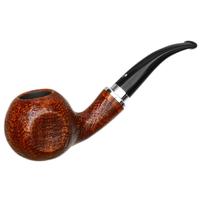 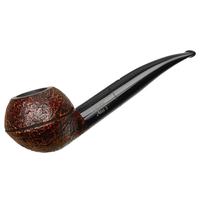 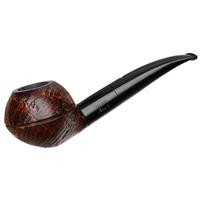 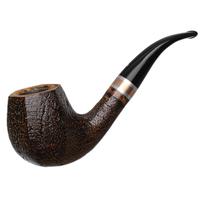 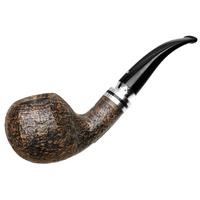 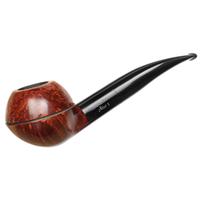 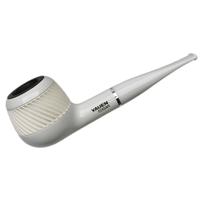 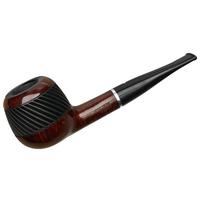 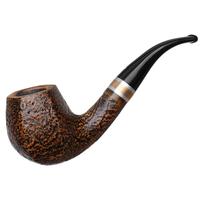