Latin for "largest" or "greatest," Maximus is also the name of Vauen's series that boasts a trim metal shank accent as well as a rim adorned in metal, emblazoned with "VN" across its surface. While eye catching by itself, the metal rim will also guard against any pesky darkening or charring and is a flashy way to contrast the stummel's dark stain. While it's hard to say if this is actually the largest series of pipes from Vauen, it's certainly a great name for such a stylish line. 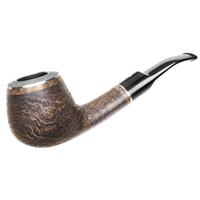 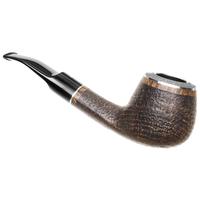 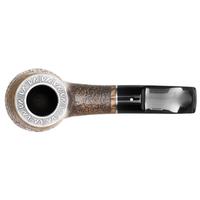