Germany's largest and oldest pipe making marque, Vauen's history dates back to 1848 and comprises decades of innovations such as the 9mm pipe filter, something the majority of their pipes still utilize today. The company's Paris line comes in both dark and light varieties, but is defined mainly by its graceful and acrobatic shank and stem combinations, the longer stems themselves specifically developed by Vauen for this series. Its lighter finish dresses the stummel in a vibrant chestnut stain while the dark variation sees the briar covered in a deep, smoky walnut hue, both of which showcase handsome grain beneath their glossy surfaces. One of the other special features of this line are its plated silver accent rings, adding a rich contrast to the composition while keeping things elegant. This "267" is a lengthy Prince and comes finished in the Dark iteration of the series. 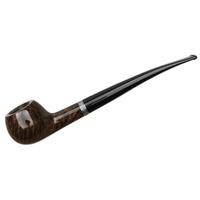 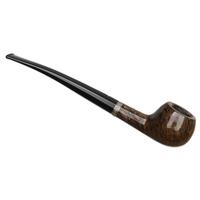 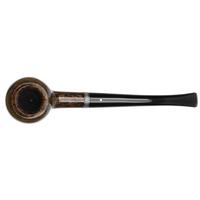 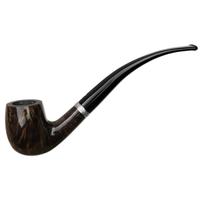 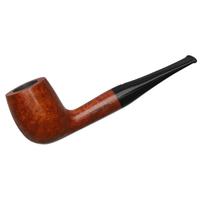 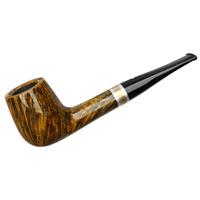 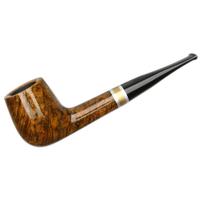 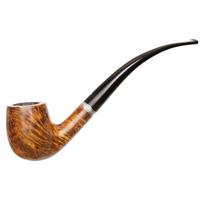 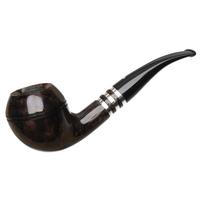 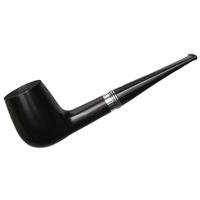 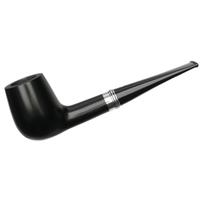 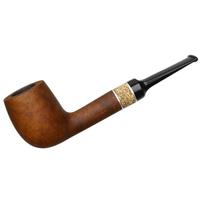