With roots dating to 1848, Vauen is Germany's longest-running pipe manufacturer. Vauen is also the originator of the Dr. Perl activated carbon filter, which quickly became a standard feature on all of their pipes. The Mokka series (German for "Mocha" and distinguished as "52" in the shape code) is composed of six shapes, offered in a crisp brown sandblast with smooth, blonde rims and shank ends for an aesthetic that evokes the line's eponymous beverage. Each pipe is also equipped with a black acrylic stem, presented here on Vauen's "77" Acorn. 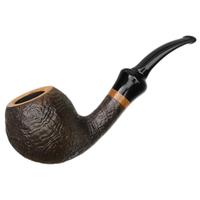 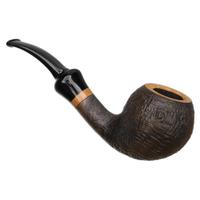 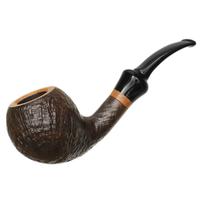 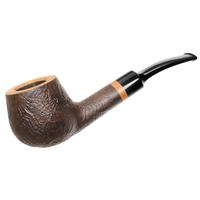 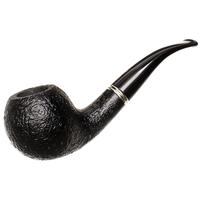 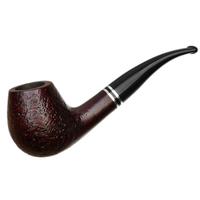 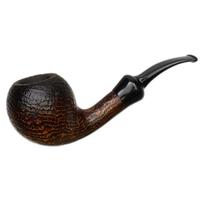 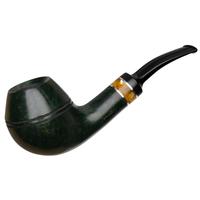 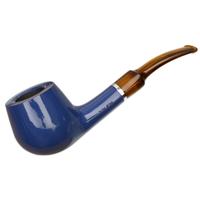 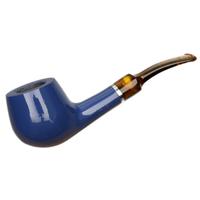 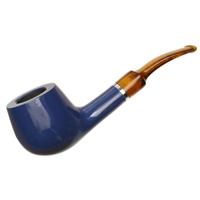