Much like his sharp-lined takes on the Bulldog and visually striking De Stijl compositions, this unique Barrel design is immediately recognizable as the work of the ever-talented Werner Mummert. While it initially appears to be a relatively simple design, it manages to push the boundaries of pipemaking so far to the brink of minimalism that commonly used pipe terms like bowl, transition, and shank can't really be applied to the shape. It's certainly an aptly named design with its silhouette resembling that of a cigar, albeit one of massive ring gauge, and still features traditional pipe characteristics such as a chamber, airway, and mouthpiece. And while we've previously received this Barrel shape in relatively reserved finishes and extremely vibrant colors, the Deco finish is pure Mummert and is by far one of the most sought-after finishes the German artisan uses on his pipes. Essentially, it's Werner's tribute to the Art Deco movement which prioritized modernity and luxury by combining expert craftsmanship with lavish materials. It presents a technicolor palette of swirling hues across the entire piece and is a quintessential example of Mummert's work, combining one of his signature shapes with his signature finish. 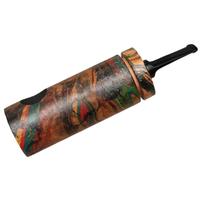 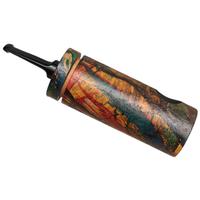 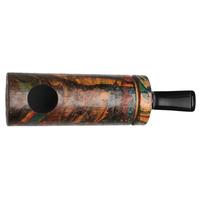 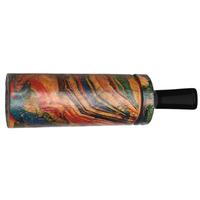 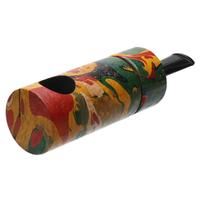 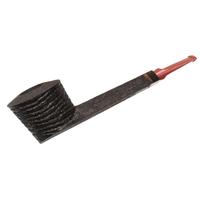 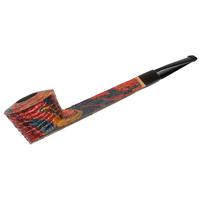 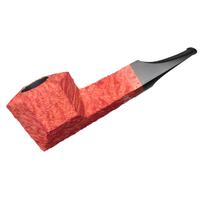