The Bauhaus was a German art school founded by Walter Gropius that operated from 1919 to 1933. Built upon the idea that all arts would ultimately be synthesized and brought together, the Bauhaus school most profoundly impacted architecture and industrial design, as well as furniture design and typography, with many examples of the school's impact evident in architectural trends across Western Europe, Canada, the US, and Israel even in the subsequent decades after the Bauhaus school's closing.

Here, German artisan Werner Mummert pays tribute to the influential school in this Cradle pipe. The pipe is a near replica of Peter Keeler's baby cradle, albeit with a pipe stem attached and having been drilled with a chamber and airway. Keeler was a student of the Bauhaus at which he designed this style of cradle in 1922. The form is defined by a triangular stummel around which wraps two metal rings, allowing the pipe to stand upright with perfect balance. It's a stunning homage to the German art school and an impressive example of Mummert's creative mind and ability to merge other art traditions with pipe making.

*It should be noted that the metal rings surrounding the bowl are not affixed to the briar, allowing them to slide on and off as desired. 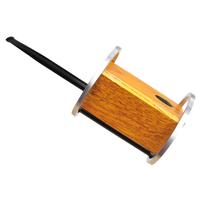 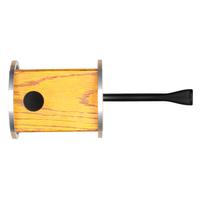 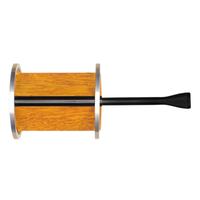 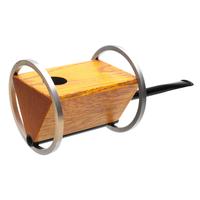 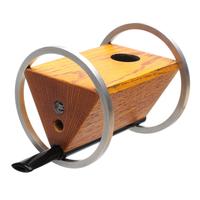 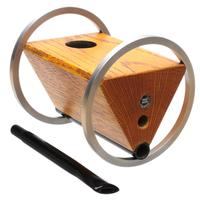 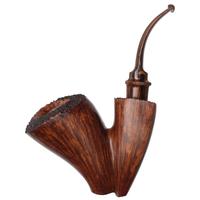 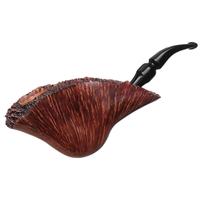 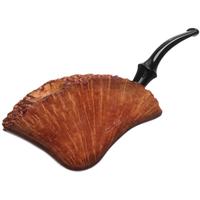 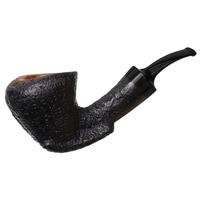