Poul Winslow's Czar line is a limited edition series for the spring season and much like his annual Pipe of the Year offerings, the Czar consists of a singular shape that's completely handmade by Poul with each one differing in their shaping and finish. After 51 years of making pipes, Poul never uses a fraising machine; instead every Winslow pipe is fashioned by hand using the same traditional techniques he learned in the early years of his career. As a result, each Winslow pipe is unique, as individual and artistic as the man who crafted it.

The Czar series features a bent Egg shape that nods to Fabergé eggs, the jeweled eggs created by the House of Fabergé in St. Petersburg from the late 19th century up until the Russian Revolution in 1917. The most famous of the eggs are known as the "Imperial" eggs and were given to Russian Tsars Alexander III and Nicholas II to give to their wives and mothers as Easter gifts. Each one was designed to open, revealing a surprise inside that was unique to each individual egg that was crafted. Luckily Poul Winslow's creation doesn't require the owner to be royalty and allows them to put their own surprise inside by filling it with their favorite blends.

The Egg bowl rises proudly from the transition and is rife with supple curves and gentle lines that nod towards classic Danish shaping cues. The stem's lithe, graceful bend continues the elegant, sweeping stance of the shank while the mouthpiece's use of negative space directs attention toward the stummel. One of Winslow's warm, inviting auburn contrast stains dresses the majority of the stummel, beautifully highlighting the briar's natural grain while a patch of darkly stained rustication wraps around the transition and heel for some visual and textural diversity. The chamfered rim is a subtle, yet skillful artistic touch and Poul has brilliantly accented this piece with a broad, bright band of sterling silver. From shaping, finishing, and overall execution, it's pieces like this that testify to Winslow's dedication to delivering unique pipes and bespeak his skill as an artisan pipe maker. 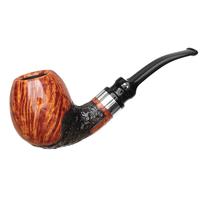 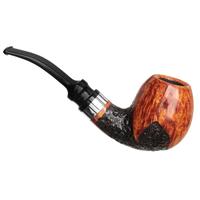 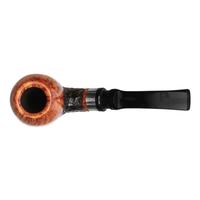 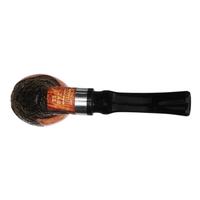 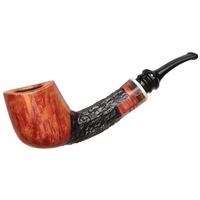 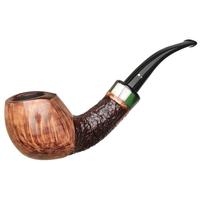 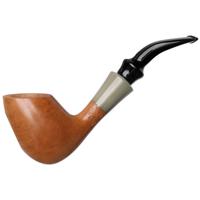 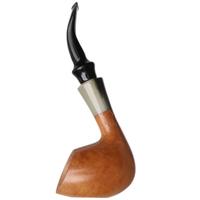 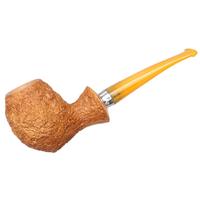 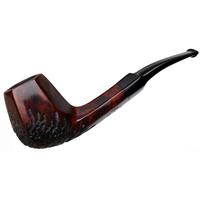 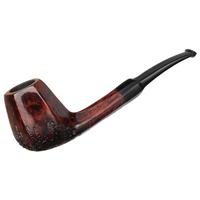 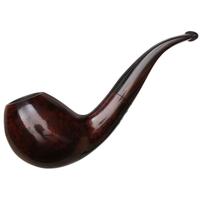