Featuring a rim ensconced in craggy plateau, this bent Pot from Poul Winslow also houses plenty of chamber depth within thick walls. A distinctive beadline beneath the rim is a standout, while the flanks slope sharply to the paneled heel, resembling that of a Bulldog shape. The sweeping, gently upturning shank is composed of several panels, lending this piece a more structured disposition, while the stummel wears a handsome, smooth chestnut stain, highlighting the grain below. 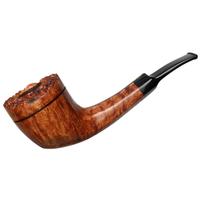 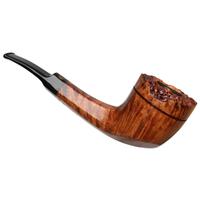 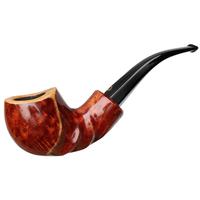 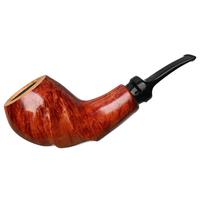 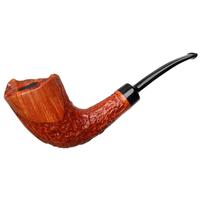 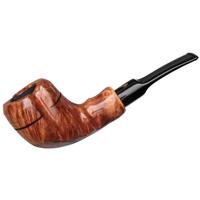 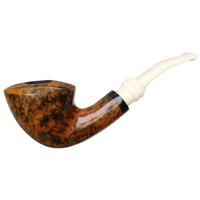 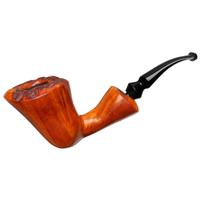 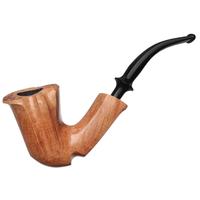 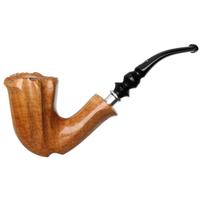 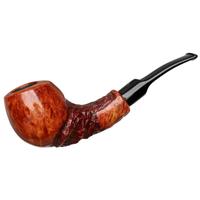