One of Denmark's most prolific pipe makers, Poul Winsløw has been plying his craft for decades, producing distinctive designs influenced by the Danish Fancy style. Winsløw started out as an assistant to Preben Holm, and learned the intricacies of pipe making when he was still a teenager. After Holm's workshop closed, Winsløw struck out on his own and began producing pipes under his own name. His style tends to merge elements of Danish classicism with Freehand-like flourishes, resulting in singular shapes that are distinctly Winsløw. This Pot is a fetching example of Winsløw's craftsmanship, displaying a striking finish, a sterling silver accent, and an eye-catching silhouette. Winsløw's grading system ranges from E to A — A being the highest outside of the rare Private Collection grade — and this particular piece bears an E stamp. 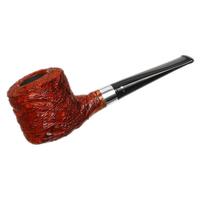 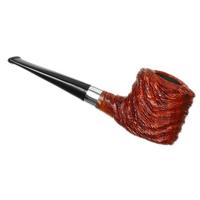 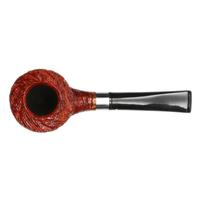 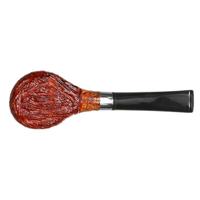 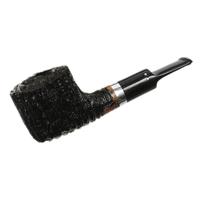 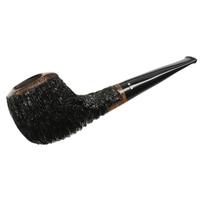 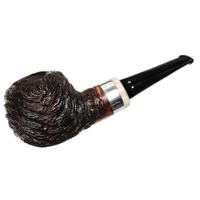 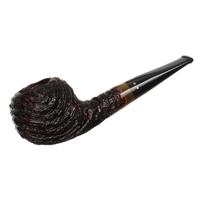 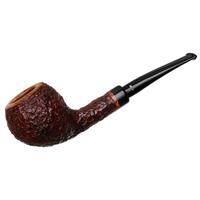 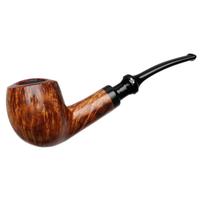 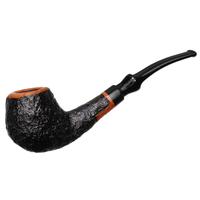 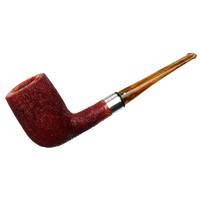 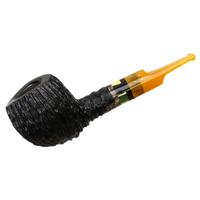