Since the age of 15, Wojtek Pastuch has had a deep passion and love for pipes. His passion eventually manifested in repairing pipes to expand his personal rotation, but before long, he was making pipes from scratch. He received instruction early on from Tom Eltang, traveling to the Danish artisan's workshop to learn the various nuances of shaping, engineering, and finishing. Pastuch is now a carver of significant renown, his work admired all around the world.

This Billiard boasts a thoroughly Danish silhouette, its clean lines, softly tapering bowl, and minimalist appearance immediately revealing its country of origin. The bowl stands stoically at the fore of a sleek stretch of shank and stem, displaying a plump base and elegant contours that fit naturally in the hand. Though the bowl is fairly tall, the entire composition measures less than five inches from end to end, making this a lightweight and travel-friendly pipe, one that will no doubt clench comfortably between the teeth. A crisp, jet-black sandblast dresses the stummel and coaxes out rippling growth rings across the flanks of the bowl A cumberland saddle stem tops everything off and adds a touch of warm color to the stummel's shadowy complexion. 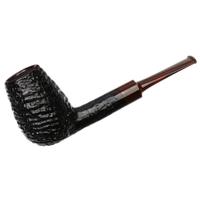 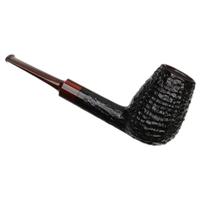 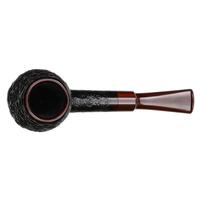 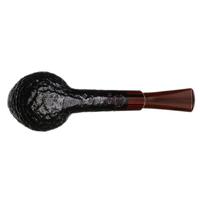 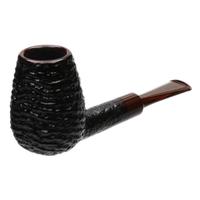 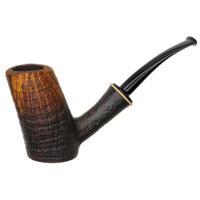 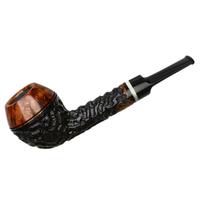 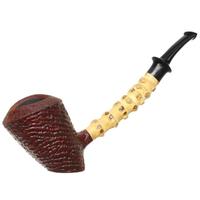 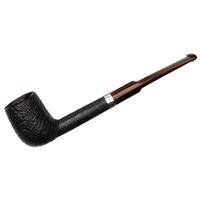