Arturo Fuente - Curly Head
Great every day cigar
I first sampled Curly Heads in 1997 at the recommendation of a friend. Back then you could find them for under $1.00 a piece. Unfortunately, too many people discovered them and the price has steadily gone up since then. The reason is that these are made from some of the finest tobacco that Fuente uses, from scraps that are discarded as part of the rolling process. So basically you are getting a mixture of very expensive ingredients at a discount price. The only drawback is that once in a while you get a Curly Head that doesn't draw well. By squeezing the tobacco a little, up and down the cigar, this usually fixes the problem enough to enjoy it, however. 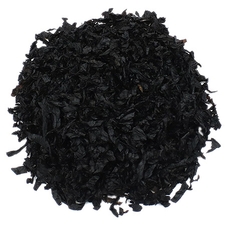 Lane Limited - Vanilla Black Cavendish
Unlike other Black Cavendish
I had settled on Captain Black Dark as the best Black Cavendish on the market, and then I tried this. The Lane Limited Vanilla has a really quality tobacco flavor, almost like a Fuente cigar with a hint of vanilla. It has no bite and smokes very cool and long. 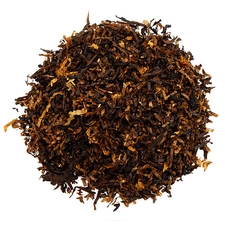 Dunhill - Nightcap
Overpowered by Latakia
I've never been fond of Latakia, I just don't like tobacco that smells like you it has already been smoked once. I tried this one for the high reviews and because Latakia was only one of the many ingredients. When I opened the mailbox, I was struck by the smoky smell, even though it was sealed inside a box with four other blends. I tried it anyway and the taste was the same, just an overpowering taste. It really should be advertised as a strong Latakia blend and not just as a footnote.